Changes to eligibility in claiming on plant and equipment assets

Duo Tax looks into the legislation changes surrounding division 40 of the ITAA 1997, and sheds light on how these are affecting investors.

Changes to eligibility in claiming on plant and equipment assets 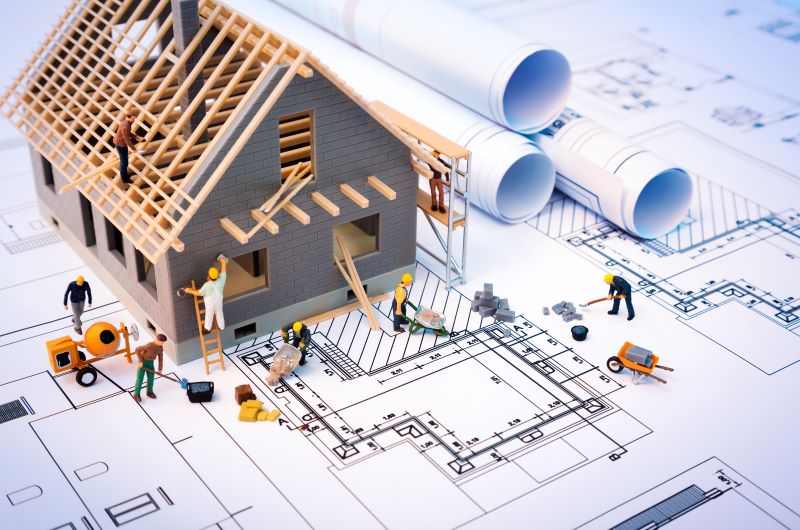 It has been over two years since legislation changes that affected many future property investors. The change was in relation to property investors’ eligibility to claim the wear and tear (depreciation) of their properties and the assets within them accordingly. In summary, most investors we’ve come across are not completely aware of these changes.

Well before the recent legislation changes to depreciation on rental properties, most would already question the feasibility of obtaining a depreciation schedule. The legislation effectively will disallow property investors from claiming certain types of depreciation if you purchase or exchange contract after the 2017 budget night. The federal budget night took place at 7:30pm on 9 May 2017 and outlines proposals to amend legislation.

It is worthwhile noting that legislation changes only affect ‘plant and equipment’ or fixtures and fittings. This is under Division 40 of the Income Tax Assessment Act and has no bearing on claims of capital works or building allowance depreciation.

To give you a quick rundown of the legislation changes, we have listed below the key changes to identify ineligibility.

You can no longer claim depreciation on the fixtures and fittings within your property if:

Under what circumstances would I qualify for depreciation? Here are a few examples:

How renovations can increase returns on depreciation

The investor may claim on renovations made after 27 February 1992 to increase the depreciation potential of their properties. This applies whether the renovation was made by the previous owner or the current owner.

Under the new legislation changes, plant and equipment may not be claimed if those items were added or replaced by the previous owner. For example, if the previous owner or vendor has replaced their kitchen appliances, the new owner will not be able to make a claim post the 2017 budget.

Under the Goods and Services Tax Ruling: GSTR 2003/3, a property that is ‘substantially renovated’ is broadly defined as alterations to the building, by removing or replacing the building to a greater extent. The term ‘renovate’ is defined as to make it new again, refresh, revive, or restore to a good condition.

The renovations can be, but may not be limited to:

With this being said, it does not necessarily need to involve structural changes, but it must affect the building as a whole – it is at a quantity surveyor’s discretion to define ‘substantial renovations’.

The investment property owner may also receive additional tax breaks from the demolishment of their dwelling to accommodate for a new build. The quantity surveyor may produce a ‘scrapping report’ that captures the residual value of the assets within the property, which would then entitle the owner to receive additional deductions or tax benefits once the item is disposed or replaced.

If you have a property that is not entitled to claim on pre-existing plant and equipment assets, it is possible to receive tax benefits in the form of a capital loss schedule, where the residual value of any equipment moved may offset against any capital gains.

A buyer purchased a property in an established suburb that is settling today. Many of the dwellings within this suburb were constructed during the 1970s, therefore there is no exception for the property in question.

The buyer intends to claim any interest, outgoings, repairs and depreciation as part of his tax strategy for the newly settled property. At first glance, it seemed that the property did not satisfy the criteria for depreciation since it was built post 17 September 1987.

However, the quantity surveyor was able to identify and quantify a major renovation. He valuated its cost incurred in 2010 by the previous owner with the value ascertained of $100,000. Even though this property was purchased after the legislation changes, the client was not eligible to claim depreciation on the plant and equipment included in the 2010 renovations, this resulted in the tax depreciation schedule outlining the depreciation of $80,000 in capital works.

There is much complexity that revolves around tax depreciation and these new changes. The soundest advice we can offer all property investors is to ask a quantity surveyor the question:

“This is my investment property’s address, what is my entitlement as a tax payer?”

6 simple ways to stay healthy during the holidays
2019 – what a year! 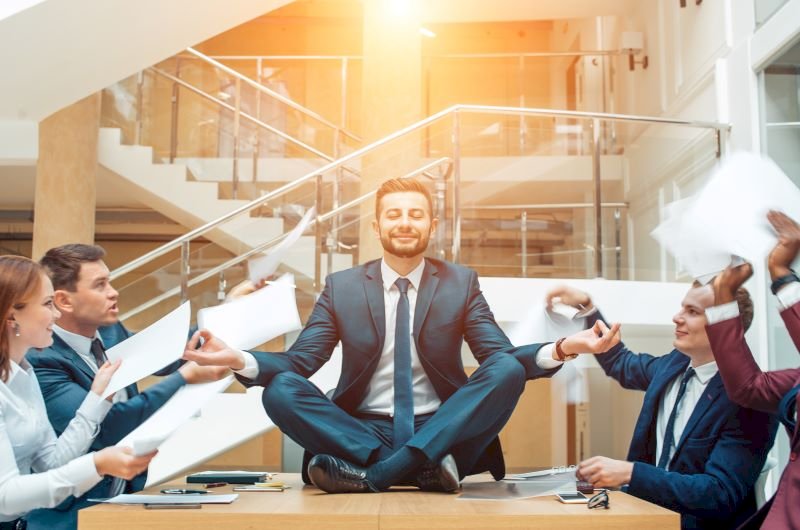