In Australia, there has been increased scrutiny by the Fair Work Ombudsman, the regulator, on employer's underpayment of wages or "wage theft" as it is commonly known.

George Calombaris of MasterChef fame, Heston Blumenthal, Subway and supermarket giant, Woolworths are just a few big names which have been associated with significant and systemic underpayment of staff.

How do underpayments most commonly come about?

Underpayments are often caused by a misinterpretation of what employees are legally entitled to be paid. There are currently 122 Modern Awards and each Award has multiple clauses addressing minimum rates of pay and other safety net entitlements which differ from job to job, skill level and industry to industry.

Safety net entitlements such as shift rates, overtime and penalty rates can be interdependent. These rates may differ within a single Award depending upon work type and employment status. Employers can find it challenging to correctly navigate, interpret and implement the correct classifications for their employees.

Some common industry Awards contain over 10 separate rules that affect overtime accrual which can be problematic for an overworked payroll team, who may not have the training or skills needed. Complexity of the Award system is a significant contributor to the underpayments issue. Unfortunately, small errors over a long period can expose employers to the risk of substantial financial penalties.

Often underpayments arise from employers paying their employees annualised salaries without checking whether the employees are better off as compared to applying the relevant Award or enterprise agreement.

In an effort to combat the increase in wage underpayments, the Fair Work Commission has introduced model annualised salary clauses to be inserted into a number of Awards, many with widespread coverage including the Clerks – Private Sector Award, the General Retail Industry Award, the Banking, Finance and Insurance Industry Award, and the Manufacturing and Associated Industries and Occupations Award.

The model clauses do vary depending on the Award but overall it is fair to say that they impose significant obligations on employers wanting to pay full-time employees an annualised salary under the Award. Obligations include detailed reports including getting employees to record their start, finish and break times, identifying an outer limit of ordinary hours that can be worked before overtime and penalty rate hours would arise, having employees sign off on their hours every pay period and conducting regular reconciliations to ensure the annual salary is sufficiently high to absorb all award entitlements.

It is anticipated that these new clauses, effective from 1 March 2020, will assist in minimising underpayment risk for employers paying annualised salaries. However, the requirements are hugely onerous on businesses and will no doubt cause employers real challenges. This not just being from the perspective of compliance, but also the risk of a cultural shift (and likely not a good one).

Given more businesses are offering increased flexibility around when, where and how their employees work, there have been much criticism of the annualised salary provisions and the concern that they will take the workplace backwards in terms of flexibility, reverting to a clock in/clock out, "clockwatching", time based approach.

If this option is something that your organisation would like to consider, advice is needed on the relevant considerations, the "pros and cons", and in practice how your business could go about it. Ultimately, however, the question remains as to how an employer would satisfy the regulator or a disgruntled employee that the annualised salary was sufficient to absorb all the other entitlements under an award if the employer does not actually know what hours the employee has worked.

"will hold them to account for breaching workplace laws… [corporates] must understand that admission is not absolution. Companies should expect that breaking workplace laws will end in a public court enforcement outcome".

The Fair Work Ombudsman has far reaching powers of investigation, including power to enter employers' premises, to inspect any records and documents or interview anyone, as well as the power to require a person to produce records or documents.

Generally, these records or documents include employee records such as rosters and payslips, which can help the Fair Work Ombudsman establish the underpayments. The Fair Work Ombudsman in some recent cases has required employers to enter enforceable court undertakings, which can include some fairly onerous requirements, such as implementing a new payroll system, apologising to workers, and auditing pay for a number of years into the future.

Directors and managers are not beyond reproach, with directors and even HR representatives of companies found to have been underpaying employees being personally held accountable. This means that, in circumstances where the director and/or HR representative were "knowingly involved" in a contravention, the individual can be personally fined.

The Attorney-General is currently drafting federal laws to deal with criminalising worker exploitation.  Australian Prime Minister, Scott Morrison put employers on notice that those who exploit workers may soon face criminal penalties for serious instances of "wage theft". The current focus on "criminalising wage theft" has been lauded as a huge shift by the Fair Work Ombudsman, Sandra Parker.

On 13 November 2019, the Senate voted to refer a wide-ranging inquiry into wage theft to the economics references committee. The committee will consider how Australian workplace laws could be enhanced to better protect workers from wage thieves, including whether supply chain liability should be extended to drive better compliance. It will have broad terms of reference enabling Senators to examine what wage theft is, why it happens in Australia, and what the government can do to address the problem.

It's not just the dollars

The penalties for contravening the Fair Work Act are significant however, for some companies, the reputational risk of an underpayment scandal is of even more concern. In order to ensure compliance, employers must understand the make-up of their workforce and correctly identify who is covered by an award.

It is critical employers are familiar with the various employment classifications in the relevant awards and their corresponding pay rates, as well as the triggers throughout the year for wage increases for example, junior or apprentice rate changes.

A comprehensive audit should highlight any weaknesses in the payroll system and provide recommendations. Employers should ensure their payroll team is properly resourced and companies should invest in their technology so that their systems and record keeping procedures are up to date.

The office of the Fair Work Ombudsman is staffed and ready to investigate companies who may be in breach of the Fair Work Act.  In this competitive landscape, it is important for companies to remember that their employees are their greatest asset. 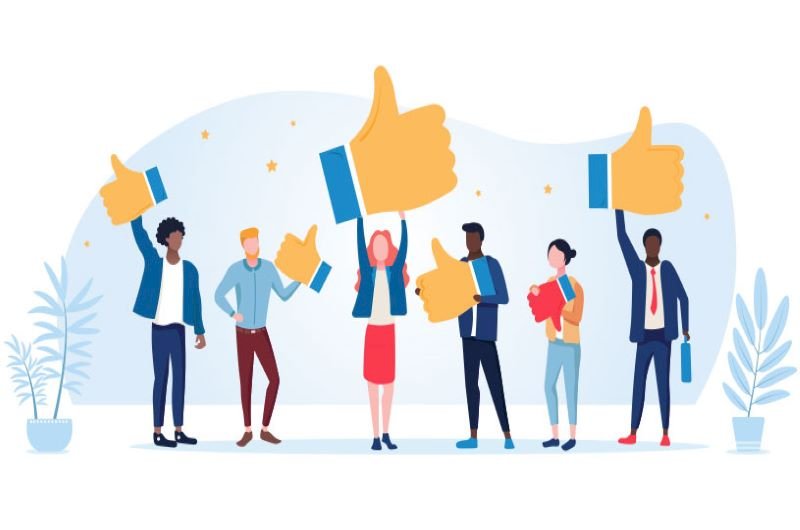 Ways to reduce stress during the coronavirus pandemic 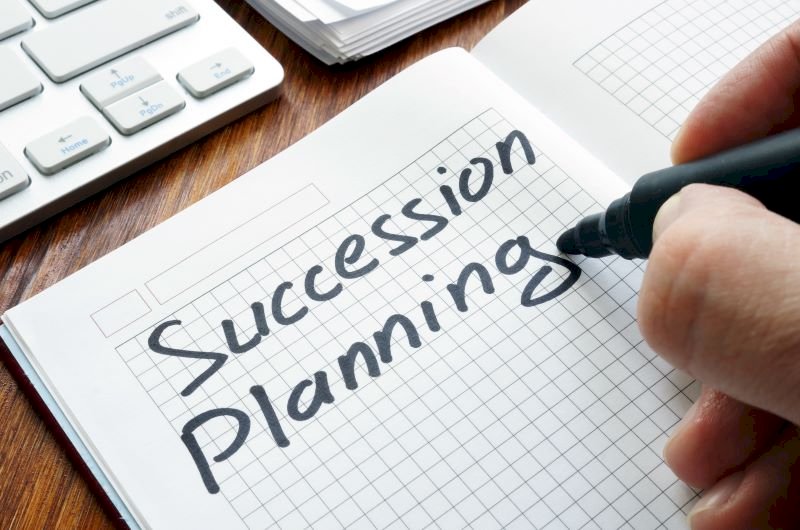 A quiet contemplation of succession 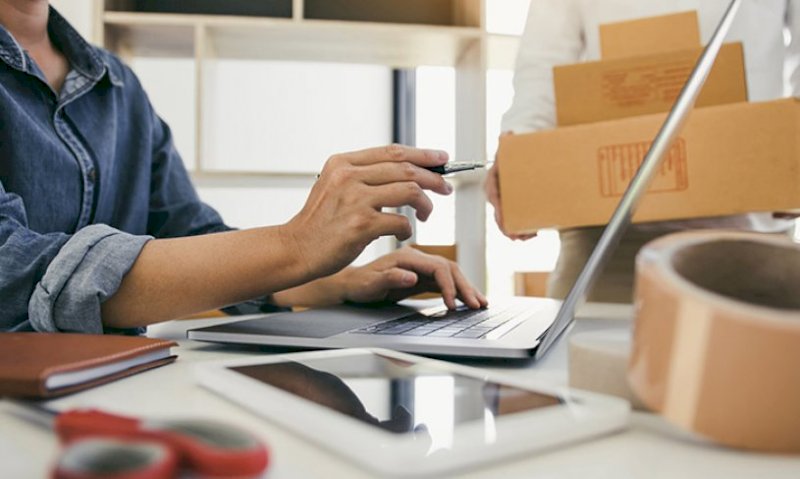 How to keep your cash flow strong during changing market conditions 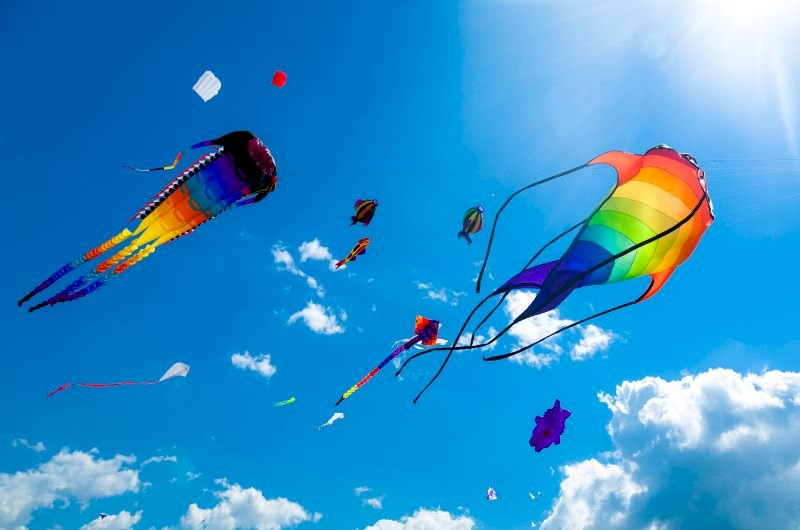