The number of businesses receiving JobKeeper has dropped by 450,000 in under two months to some 500,000, with the government admitting that take-up of JobKeeper 2.0 is lower than expected. 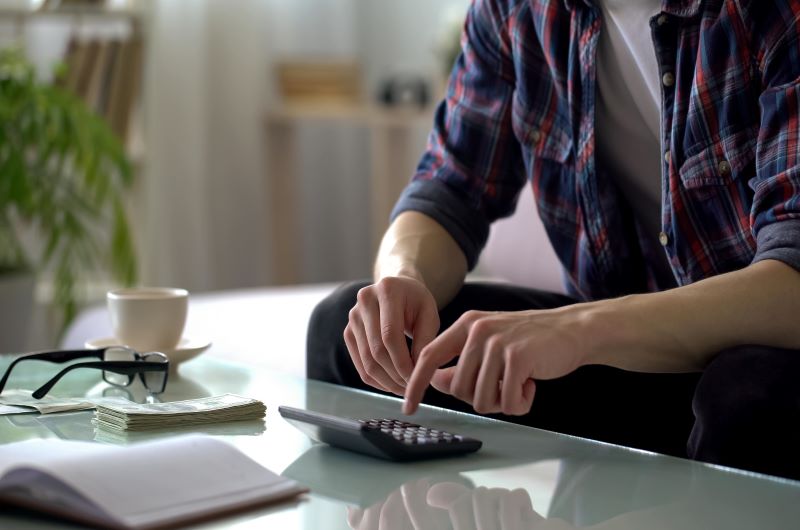 Putting it down to economic recovery and the success of its JobKeeper scheme, the government has revealed that 2 million employees are no longer receiving the wage subsidy, meaning that just over 1.5 million employees/eligible business participants remain on the payment.

Announced in March 2020, the first phase of JobKeeper supported more than 3.6 million workers and around 1 million businesses, with payments totalling nearly $70 billion for the 13 JobKeeper fortnights to 27 September 2020.

But according to new data from the ATO, following a retest of business eligibility for the second phase of JobKeeper, for the two fortnights in October, around 500,000 entities have had applications processed.

This means that around 450,000 fewer businesses and around 2 million fewer employees qualified for JobKeeper in October than in September.

“These preliminary October JobKeeper figures suggest an improvement on the 2020–21 budget assumption of 2.2 million recipients for the December quarter, with around 700,000 fewer employees/eligible business participants covered by the payment in October due to their employer no longer meeting the required decline in turnover test,” Treasurer Josh Frydenberg said in a statement on Monday.

“The lower-than-forecast take-up of the JobKeeper payment extension in October is further evidence that Australia’s recovery from this once-in-a-century pandemic is well underway.”

Recent economic data shows that outside Victoria, employment has recovered to be less than 1 per cent below March levels, with some 650,000 jobs created in the past five months nationwide.

In Victoria, as restrictions have eased, the effective unemployment rate has also fallen from 14 per cent to 10.5 per cent.

As a result, the Reserve Bank of Australia has recently updated its forecast for the unemployment rate, which it now expects to peak at around 8 per cent, down from its earlier forecast of 10 per cent.

The effective unemployment rate decreased from 9.3 per cent in September to 7.4 per cent in October, with around 80 per cent of those who lost their job or stood down on zero hours now back at work.