The yearly increase in government-mandated regulation and red tape has drawn the ire of accountants who question its impact to productivity and profitability. 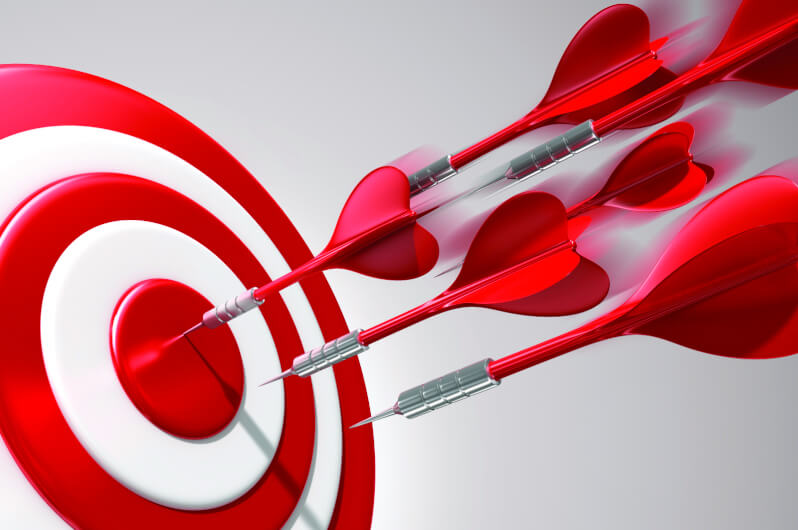 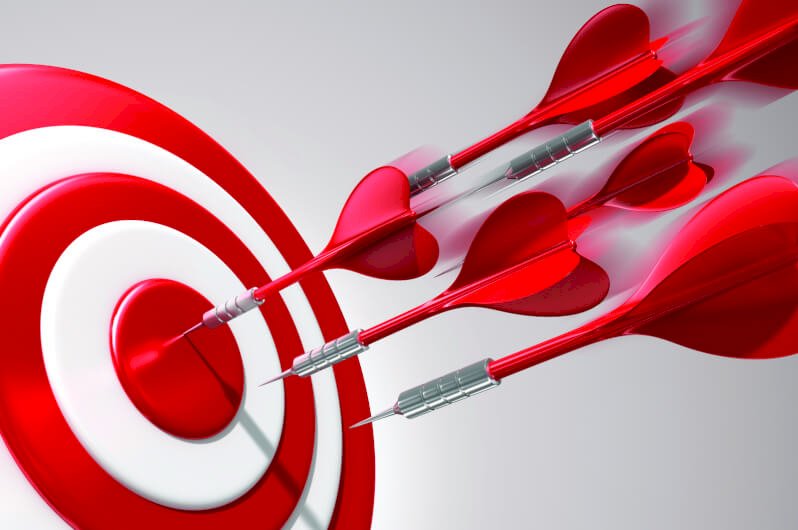 Changes such as the need for an Australian Financial Services License (AFSL), automation of the ATO’s processes, and the introduction of the Single Touch Payroll Reporting (STPR) were among some of the issues identified as pain points by accountants.

“The whole situation with accountants having to be licensed to advise on superannuation is simply a joke. The advice to set up a SMSF or make super contributions or adjustments to pension payments are in many cases tax driven,” said Mr Munro.

“Accountants should not be restricted in advising in these areas. I’m not talking about investment advice within super - which I totally agree needs to be given by a properly educated and licensed advisor - but I’m talking about everything else.”

Likewise, SmartFee managing director Adrian Jenkinson believes the need to provide a statement of advice and hold an AFSL adds an undue burden on both costs and the time process.

“The reality for many small firms is the cost and risk associated with holding an AFSL is considered by them to be too great,” said Mr Jenkinson.

He also took aim at the ATO’s focus of streamlining and automating its processes, which have instead had a reverse impact on accountants supporting their clients.

“The most recent example highlighted to us is the implementation of the pre-fill process in the ATO’s lodgement system,” said Mr Jenkinson.

“We’ve been told that this process is adding significant time especially when a new client is being set up with the accountant now unable to complete the client set up and tax lodgement until the ATO has completed the pre-fill process – often adding up to a 24-hour delay in the process.

“We do expect that these issues are more teething challenges than ongoing additional layers of red tape however the impact to productivity and profitability should not be overlooked.”

With the introduction of the STPR coming into effect on 1 July 2018, small business owners will be hit with yet another layer of red tape, according to BDO’s tax partner Mark Molesworth.

STPR will require employers with 20 or more staff to report payments such as salaries, PAYG withholding and super information to the ATO at the same time they pay their employees.

“Obviously that’s a large increase in the amount of reporting that employers need to do for the tax office because at the moment employers only report that data once a year, at the conclusion of the year,” said Mr Molesworth.

“The increased regulation is designed to provide better assurance that parties within the tax system are meeting their obligations, however it is coming at the cost of requiring participants - employers of 20 or more staff - to make sure that their systems are up to date, so that they produce reports that can then be provided to the tax office on a periodic basis which don’t currently have to be provided.

“It is my impression of the government announcements I’ve seen recently, that have impacted me and my clients, that red tape has increased rather than decreased overall.”