Accountants will soon be tasked with providing certificates to businesses being weaned off JobKeeper, to allow them to retain the industrial relations flexibility measures beyond the wage subsidy. 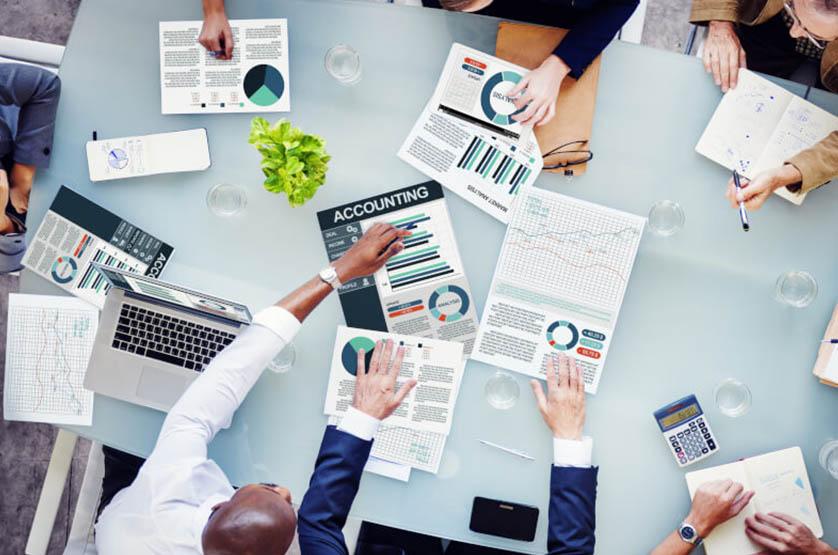 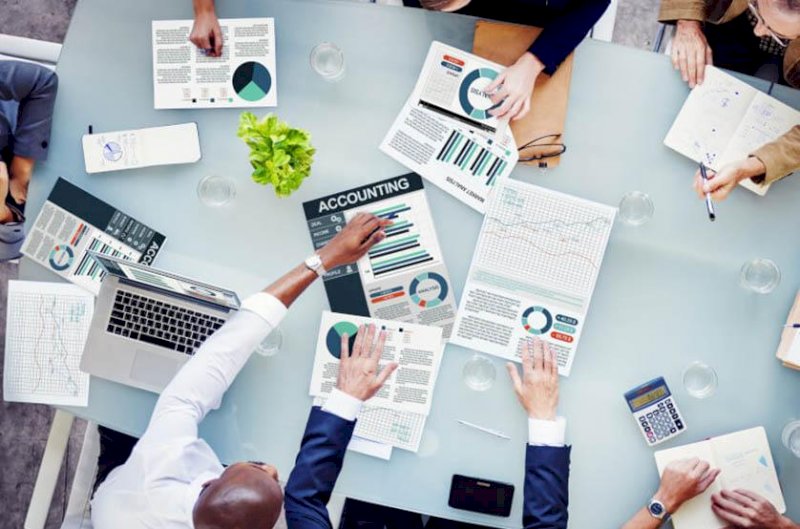 Under the JobKeeper bill, introduced into Parliament on Wednesday, businesses no longer receiving the JobKeeper wage subsidy would still retain the industrial relations flexibility measures, provided they have suffered a 10 per cent drop in revenue in relevant quarters this year compared with last year.

The tweak was revealed by Attorney-General Christian Porter, who explained that the adjustment will serve to aid “legacy employers” — those that have received JobKeeper but don’t qualify for the second stage of the stimulus.

But to access this flexibility, businesses will need to hold a certificate, issued by an accountant, proving their 10 per cent decline in turnover each quarter. For small employers with fewer than 15 workers, a self-certificate will be accepted, but penalties are expected for those that lie.

“It is important that the flexibility, which has allowed many businesses to survive the crisis to date, continues to be provided to businesses which are on the road to recovery but which haven’t made it out yet, to ensure they can continue to trade, keep people in jobs and continue to rebuild as we emerge from the pandemic,” Mr Porter said.

“A 10 per cent threshold for businesses that were on JobKeeper, but which will no longer qualify for the wages subsidy, will mean they can continue to adapt their workplaces to keep operating in the post-COVID world.”

According to the JobKeeper tweak, while those remaining on the wage subsidy will still be able to reduce hours to zero, adjust duties or work locations, legacy employers will only be allowed to cut hours to a floor of 60 per cent of an employee’s ordinary hours of work as at 1 March.

“These changes are time-limited. They are not permanent changes. They are linked to the extension of JobKeeper until the end of March 2021,” Mr Porter underlined.

Government announces it is simplifying access to credit to boost economy

‘We’re all in this together’: Profession braces for JobKeeper workload