The AFA has taken aim at the government in regard to its proposed compensation scheme of last resort (CSLR), which would see the financial advice sector forced to pay over three-fourths of costs within the first year of the scheme. 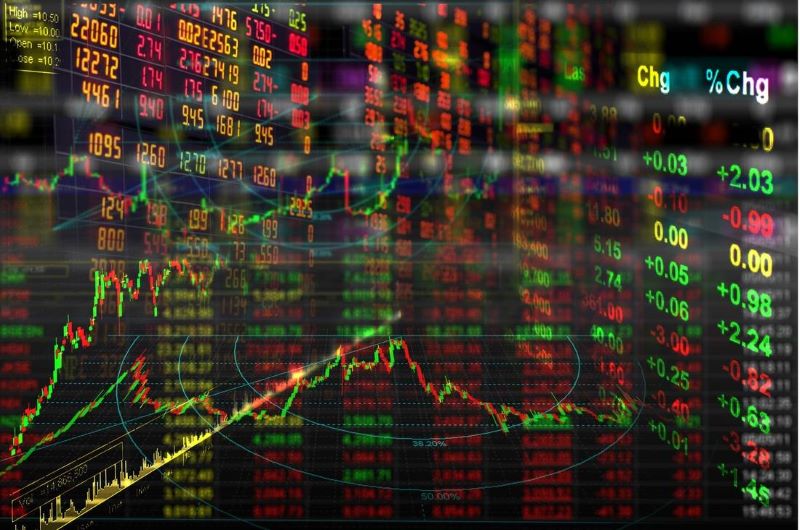 The government has released a proposal paper and draft legislation of the CSLR – a scheme to meet the cost of unpaid AFCA determinations that arise as a result of a licensee being unable to pay or refusing to pay – which outlines that financial advisers will be slugged with a huge sum of the total levy cost alongside other sectors like credit providers, credit intermediaries and security dealers.