The corporate regulator has cancelled the registration of a Victorian company auditor as it was continuing proceedings against him before the Companies Auditors Disciplinary Board. 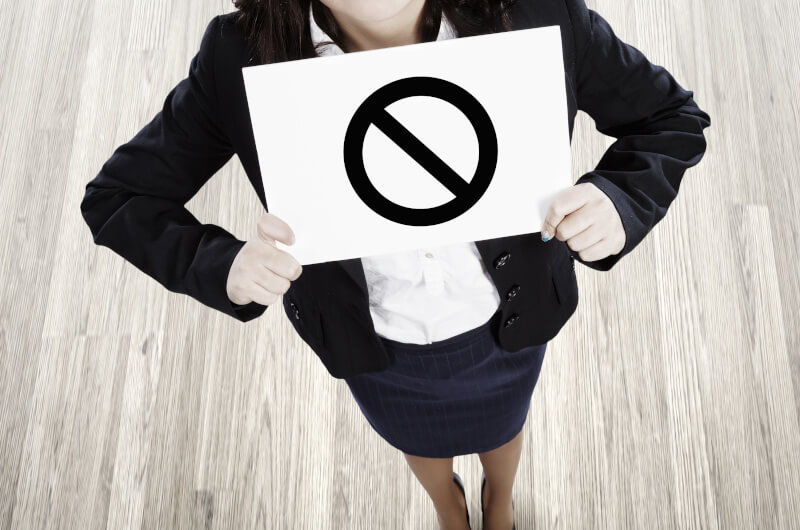 Philip James Dowsley requested ASIC cancel his registration as a company auditor as it was undertaking proceedings against him before the Companies Auditors Disciplinary Board, according to a statement.

ASIC initially took the CADB action against Mr Dowsley in October 2015 because he had failed to comply with undertakings he gave to the former Companies Auditors and Liquidators Disciplinary Board (CALDB).

It also took the action against Mr Dowsley due to the adverse outcomes of an independent peer review of Mr Dowsley’s first four audits following his completion of a suspension ordered by the CALDB.

On that occasion, ASIC suspended Mr Dowsley’s registration as a company auditor for six months following a successful application to CALDB.

In addition, the CALDB found he was not a fit and proper person to remain registered as an auditor.

Previous
All or nothing company tax as Hanson invites cold call campaign
Next
‘The rug pulled out from under you’: How CBA dissected Bankwest’s business loans