The ATO has released tax time figures which indicate a spike in returns lodged compared to this time last year, as the IPA continues its push for portal stability throughout accountants’ busy period. 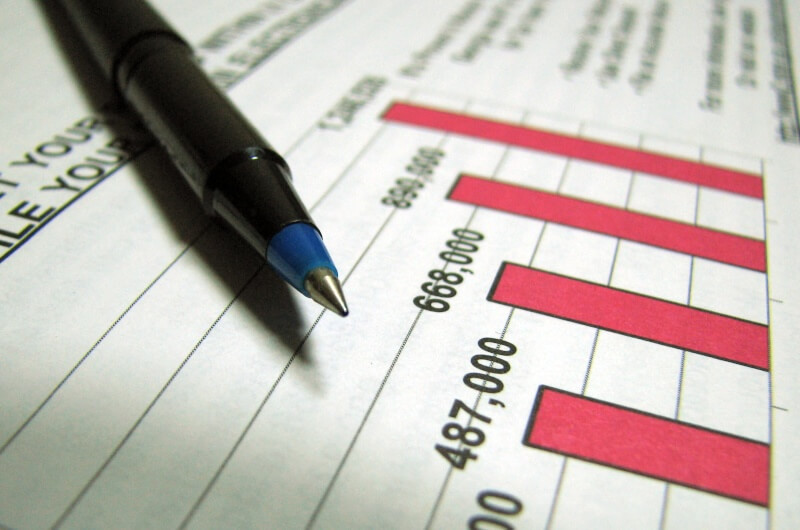 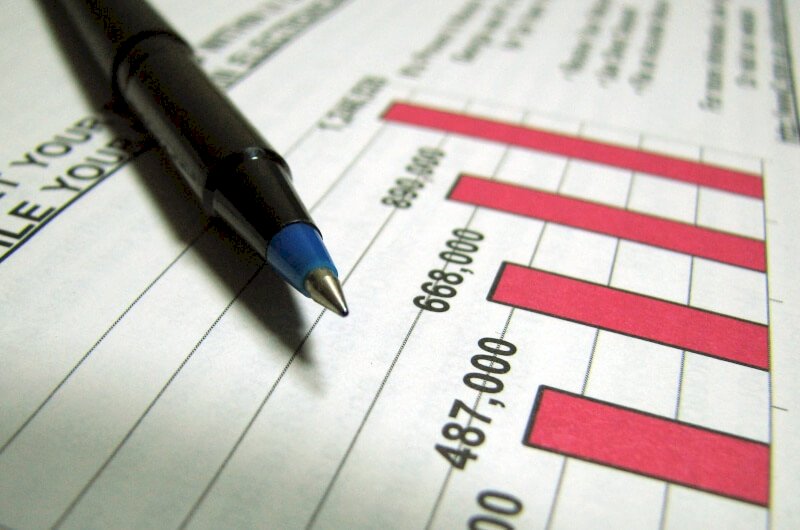 So far for tax time 2017, 72,000 returns have been lodged through tax agents. Approximately 1.7 million Australians lodged their own tax return through MyTax between 1 July and 9 August this year, that figure stood at 1.4 million over the same period last year.

Commissioner Chris Jordan said 92 per cent of tax agent calls are answered within two minutes by the ATO, noting over 1.2 million calls have been received so far this financial year from individuals and tax agents.

He also expressed confidence in the stability of the ATO’s systems, despite a history of outages and unscheduled downtime.

“After the systems issues we experienced in December last year and in February this year, we knew we had a lot of work to do to restore community confidence,” Mr Jordan said.

“Our people worked around the clock to ensure our systems were ready to cope with the surge of returns from 1 July – and the hard work has paid off,” he said.

“It is good to see the ATO proactively reassure the public that its IT systems are withstanding the pressure of the current busy tax return season,” said Mr Conway.

“We look forward to the ATO continuing to maintain functionality of all their systems throughout the rest of tax time 2017.

“Our members have borne the brunt of past system issues over a protracted period. They are very relieved that the ATO has been able to maintain functionality of all their systems during this important part of the tax season where the bulk of individuals are trying to finalise their tax return and bring closure to the year just ended.

"The proof will be in the pudding and let’s hope for all concerned, that things are back on track. We won't take a backwards step in holding the ATO accountable to deliver a reliable IT system for the benefit of tax practitioners and taxpayers alike.”