The Australian Tax Office will visit around 400 Bankstown businesses in November as a result of a spike in dob-ins from the local community about black economy behaviour. 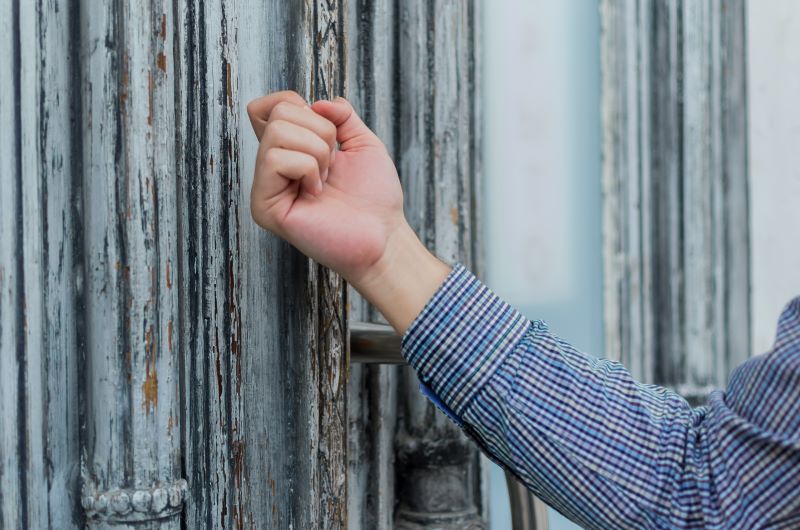 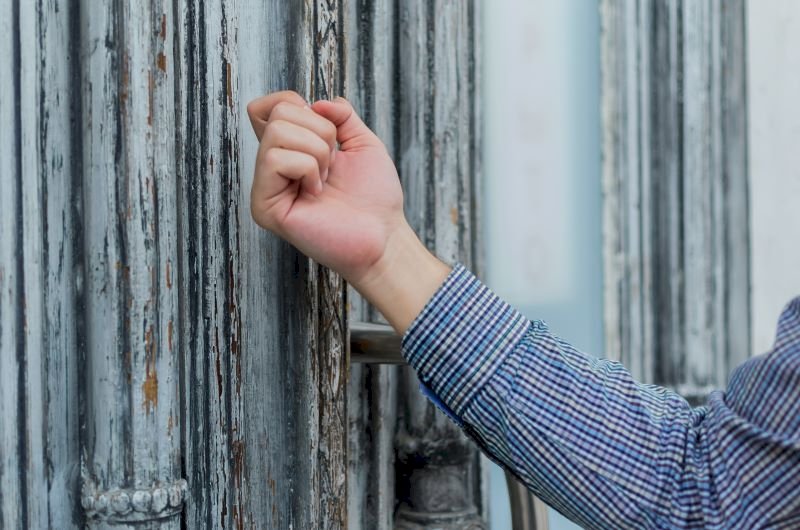 The Australian Taxation Office (ATO) has announced it will visit 400 businesses in western Sydney in November as part of its work to tackle the black economy and protect honest businesses from unfair competition.

“We’ve seen a spike in tip-offs about businesses in Bankstown paying their workers in cash and not withholding tax or paying super. This is simply not on and it’s not fair for those honest businesses who are doing the right thing as well as the employees who are missing out on their super,” assistant commissioner Peter Holt said.

The ATO has also received intelligence that some Bankstown businesses have refused to provide tax invoices for sales, are underreporting income and not reporting sales to the ATO.

Businesses who are not declaring income, not complying with their tax and super obligations or underpaying workers are contributing to the black economy.

“The Black Economy Taskforce estimates that the black economy is costing the community as much as $50 billion, which is approximately 3 per cent of gross domestic product (GDP),” Mr Holt said.

“This is money that the community is missing out on for vital public services like hospitals, roads, welfare and schools.”

The ATO said its upcoming visits in Bankstown are also about protecting honest businesses by ensuring all businesses are playing fair and competing on a level playing field.

During the visits, the ATO will also be running some information sessions tailored to support small businesses.

“During the visits, we may discuss record-keeping and payment facilities, outstanding lodgments, tax debts and managing employee entitlements such as superannuation,” Mr Holt said.

The ATO will also be visiting tax practitioners of small businesses in these areas as part of its early intervention strategy.