A new alert indicates the ATO is cracking down on taxpayers trying to conceal income earned overseas. 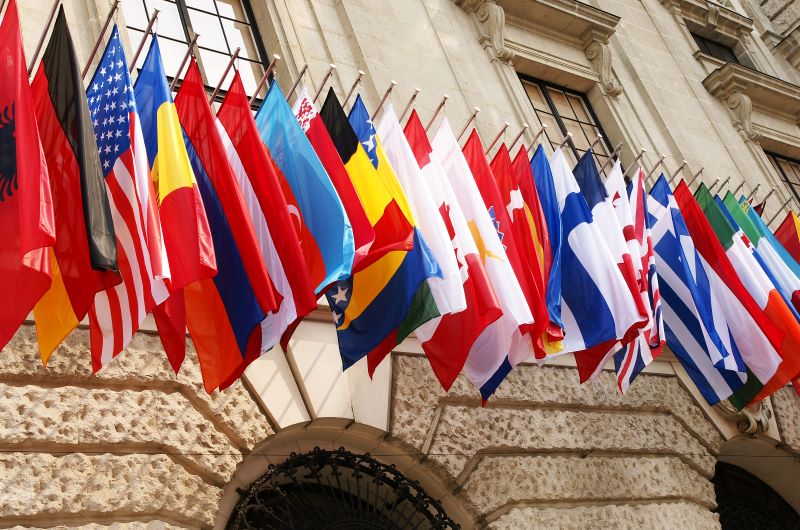 The Australian Taxation Office (ATO) has released a notice warning taxpayers to be honest about their foreign income.

The new taxpayer alert, TA 2021/2, sounds the alarm on people trying to pass off income earned overseas as gifts or loans from family or friends on their Australian tax returns.

ATO taxpayer alerts provide a summary of new or emerging issues the office has under risk assessment.

Foreign income that the ATO is concerned taxpayers are trying to conceal includes:

In some instances, taxpayers may also be inappropriately claiming tax deductions for interest said to have been incurred on purported loans, according to the ATO.

These illegal mechanisms for shielding foreign income are currently being investigated, while the ATO is actively engaging with taxpayers who have entered such arrangements to ensure that they pay the correct amount of tax.

“We are issuing this taxpayer alert to warn and deter taxpayers and advisers from entering these arrangements,” the ATO said in a statement.

Those who have been discovered concealing their interests in foreign assets or making false claims for deductions in their tax returns could face penalties such as sanctions under criminal law.

The ATO is advising anyone who has omitted income from their tax return to come clean by filing an amendment or making a voluntary disclosure.