The ATO has restated its commitment towards clamping down on people who claim more than they are entitled to around work-related car expenses. 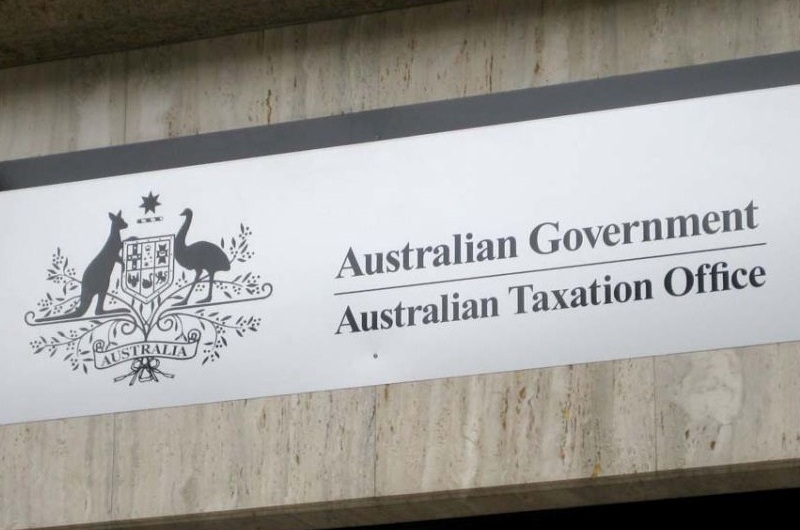 Around 870,000 of those people claimed the maximum amount under the cents-per-kilometre method.

ATO assistant commissioner Kath Anderson said that the ATO's ability to identify claims that are unusual has improved due to enhancements in technology and data analytics.

“We compare taxpayers to others in similar occupations earning similar incomes. Our models are especially useful in identifying people claiming things like home to work travel or trips not required as part of your job," Ms Anderson said.

“Unless you have a work-related need to travel while performing your job, you won’t be able to claim a deduction. For example, travelling from home to work is not deductible for most people."

Ms Anderson said that while the rules can be a bit tricky for some, and that most people want to do the right thing, the ATO is seeing a lot of mistakes.

“We are particularly concerned about taxpayers claiming for things they are not entitled to, like private trips, trips they didn’t make, and car expenses that their employer paid for or reimbursed," she said.

Last year, the ATO issued a similar warning, with Ms Anderson noting a “significant proportion” of claims were at the limit of the 5,000 kilometres mark that did not require detailed records.

She said the cents-per-kilometre method of calculating deductions for expenses is to simplify record-keeping, not to provide a free ride.

“It’s true that claims of up to 5,000 kilometres using the cents per km method don’t require a log book,” Ms Anderson said.

“However, you still need to have done the kilometres as part of your job and be able to show how you calculated your claim, for example by keeping a diary of places you have had to drive to for work, and how often.”

Previous
Do the BEAR banking reforms have bite if APRA believes it is not a corporate cop?
Next
Westpac half year after-tax profit rises 7 per cent to $4.2 billion