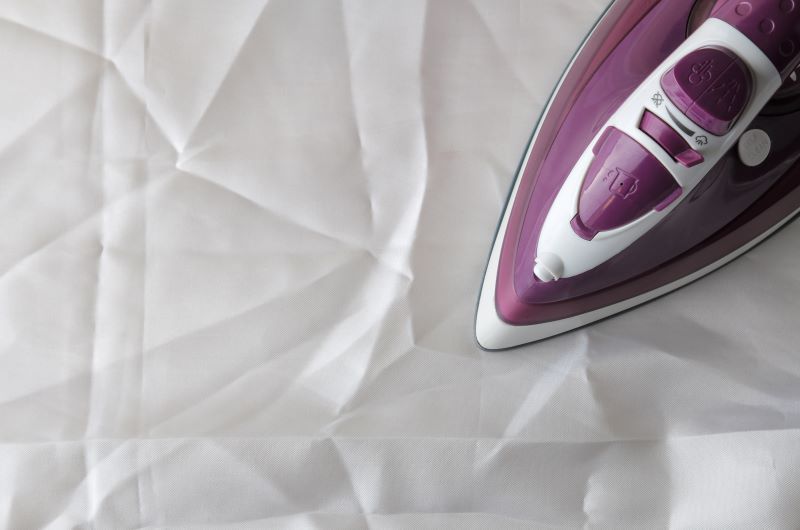 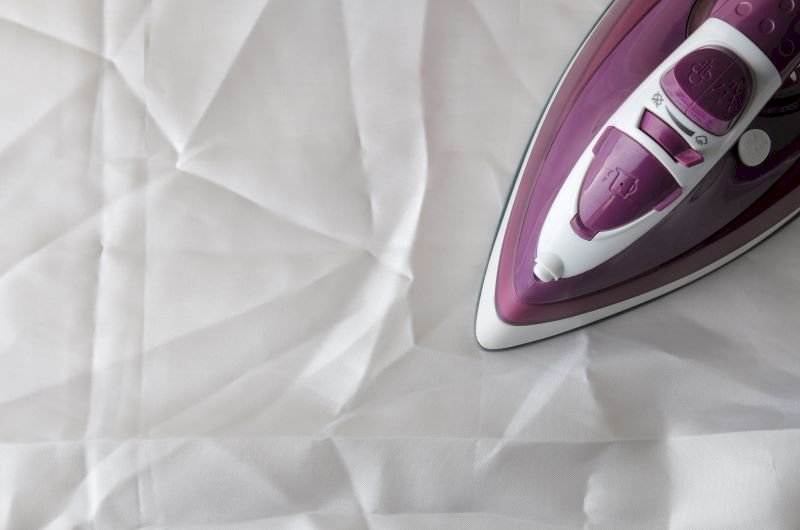 The Australian Taxation Office has said it will target false clothing and laundry work-related expense claims this tax time.

Although many Australians can claim clothing and laundry expenses, it is unlikely that half of all taxpayers are required to wear uniforms, protective clothing or occupation-specific clothing to earn their income, said assistant commissioner Karen Foat.

“You must have spent the money you are claiming on buying or cleaning eligible clothes. While you don’t need receipts for claims up to $150, we can ask how you calculated your claim. We may even ask your employer if you have a required uniform,” Ms Foat said.

“Last year a quarter of all clothing and laundry claims were exactly at the record-keeping limit. But don’t think that we won’t scrutinise a claim because we don’t require receipts.”

"Your workplace may expect you to wear clothing items like suits or black pants. But an official ‘dress code’ doesn’t qualify as a uniform and you can’t make a claim for normal clothing, even if your employer requires you to wear it, or you only wear it to work," said Ms Foat.

The ATO cautioned that its sophisticated data analytics is constantly improving and can identify unusual claims by comparing taxpayer claims to others in similar occupations.

“We don’t ignore incorrect claims just because they are small, because small amounts add up. No matter how small, it’s not OK to expect other Australians to pay for your dodgy claims. The ATO will be taking strong action this tax time to protect honest taxpayers who are claiming the right amount – no more and no less.”

Taxpayers who can’t substantiate their claims should expect to have them refused, and may be penalised for failing to take reasonable care when submitting their tax return.

Top tips for solving franchise disputes
TPRS to commence in IT, road freight, security and investigative services on 1 July

Crisis a wake-up call for advanced manufacturing in Australia 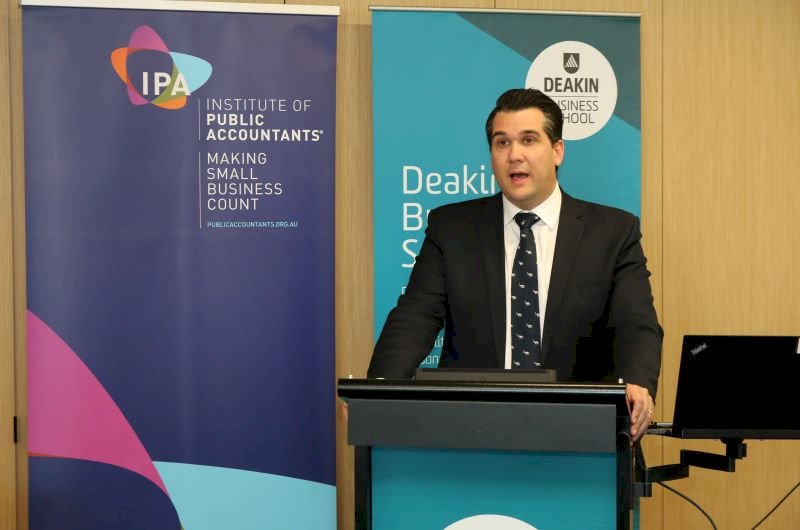