The ATO has issued a warning for accountants and their clients to be aware of deliberate tax avoidance schemes disguised as emerging retirement planning arrangements that could incur severe penalties. 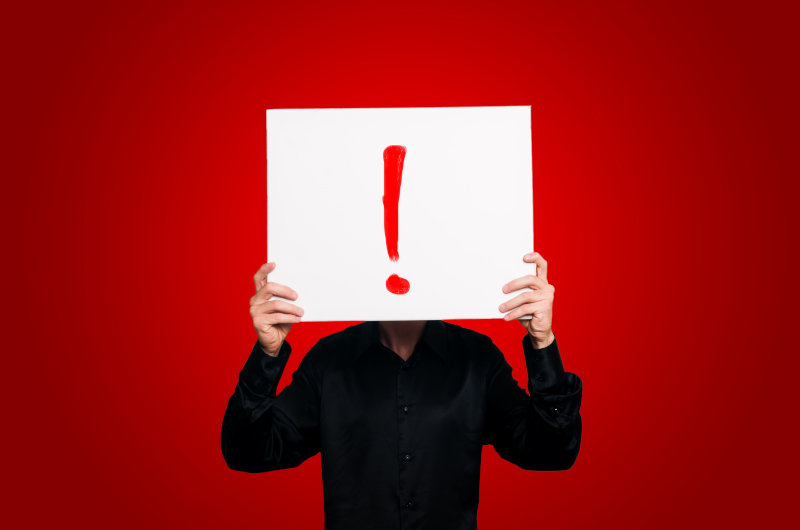 As part of the warning, the ATO has released its Super Scheme Smart program, designed to give taxpayers access to relevant case studies and information packs to inform them about illegal arrangements, explain the significant risks associated with those arrangements, and what warning signs to look for.

“Promoters of the arrangements may overtly target SMSF trustees and self-funded retirees, including small business owners and those involved in property development with significant assets,” said Mr O’Halloran.

“The arrangements may be cleverly disguised to look legitimate, involve a lot of paper shuffling and framed as being designed to give a taxpayer a minimal or zero amount of tax or even a tax refund or concession.

Other emerging arrangements that the tax office has identified include arrangements where an individual or related entity grants a legal life interest over a commercial property to an SMSF, which results in the rental income from the property being diverted to the SMSF and taxed at lower rates, while the individual or related entity retains legal ownership of the property.

Further, arrangements where individuals, including SMSF members, deliberately exceed their non-concessional contributions cap to manipulate the taxable component and non-taxable component of their fund balance upon refund of the excess.