The ATO has issued a warning of scammers impersonating the ATO and demanding bitcoin or other cryptocurrency as a form of payment for fake tax debts. 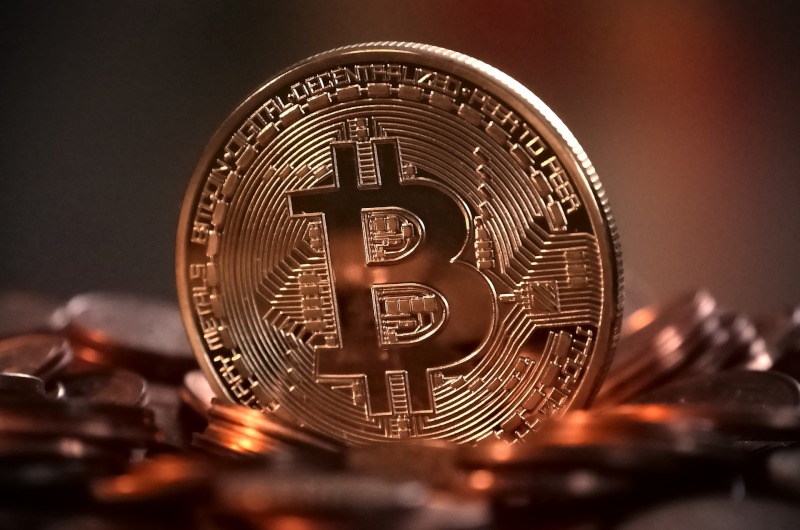 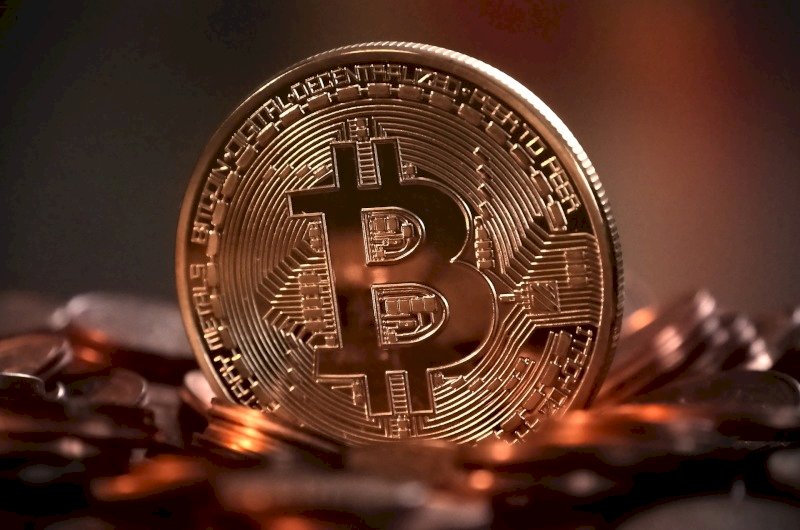 “We became aware of scammers seeking payment in bitcoin last year. So far we have seen over $50,000 paid in bitcoin to scammers claiming fake ATO tax debts,” Ms Anderson said.

“Cryptocurrency operates in a virtual world, and once the scammers receive payment, it’s virtually impossible to get it back.

“Scammers are constantly adapting their methods to maximise their chances of picking your pocket. Unfortunately, it was inevitable that scammers would target cryptocurrency given its current popularity and anonymity.”

Besides the new cryptocurrency scam, the ATO has also moved to remind tax practitioners and advisers to keep their clients informed of other versions of fake tax debt scams.

According to the tax office, scams demanding direct deposits into third-party bank accounts, demanding payment via iTunes cards or with a pre-paid Visa gift cards remain the most frequently reported.

“In 2017, the ATO received over 80,000 reports of scams, with taxpayers reporting almost $2.4 million lost to scammers claiming to be from the ATO,” Ms Anderson said.

“Over $900,000 worth of iTunes gift cards were reportedly paid to scammers – by almost one-third of all victims. We are hoping that the new warnings Apple is including on their gift cards will help people realise the ATO doesn’t accept payment in iTunes cards.

“Even more concerning at the moment is that more than half of all losses are a result of scammers convincing taxpayers to make deposits or transfers directly into third-party bank accounts. Roughly $1.2 million was reported lost in this way in 2017.”

Ms Anderson said the ATO was also concerned about taxpayers being tricked into sharing personal information such as their Tax File Number with scammers.