Accountants have been praised for being quick to adopt new cloud practices, particularly when compared to their global counterparts, but should be aware of the rapid pace of change coming to Australian shores. 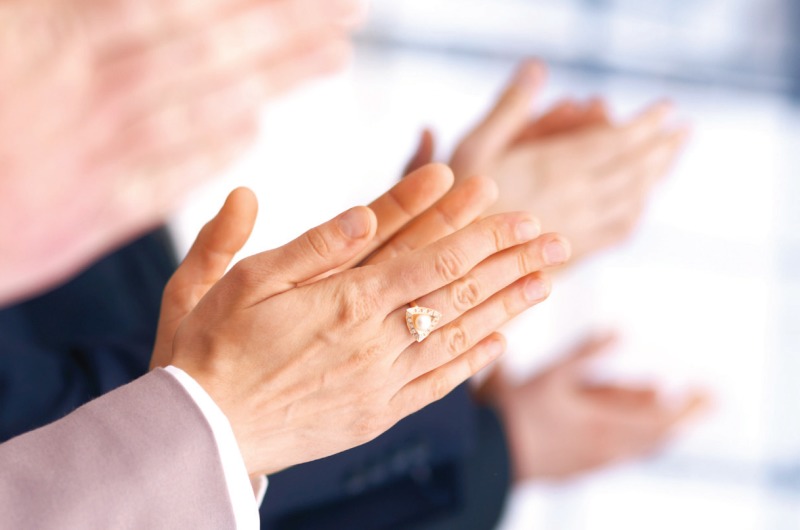 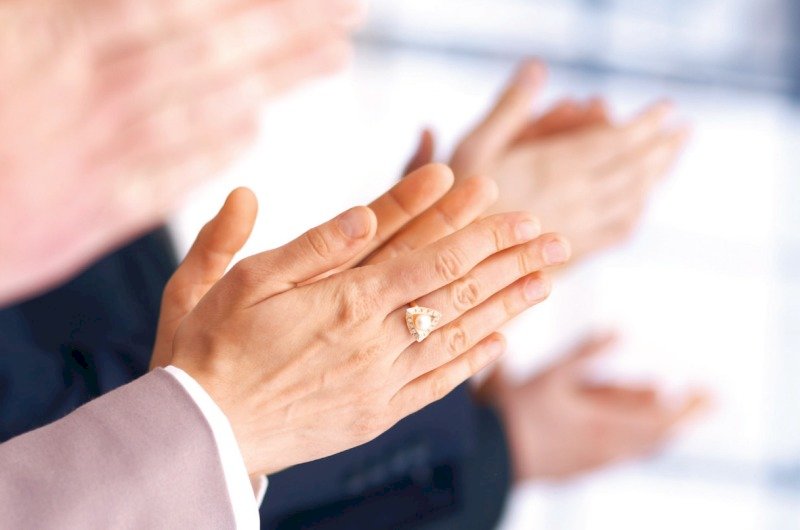 myprosperity chief executive Chris Ridd said no industry was going to be spared by technological changes but warned that laggards in the accounting industry were at risk of losing business opportunities if they continued to rest on their laurels.

“I think accounting as an industry has been complacent but has really found that spark in terms of thinking about how technology and change really leads to define where you’re going in the future,” said Mr Ridd.

“What surprised me was how quick the accounting industry changed… accountants aren’t known for embracing technology but within a couple of years this has really taken off.”

Mr Ridd, who spent 15 years in American technological giant Microsoft, emphasised the importance of culture and leadership to navigate the disruptive space.

Using the example of Microsoft’s run in with the US Department of Justice for anti-competitive practices in 1998, Mr Ridd highlighted how the company focused on its own issues instead of opportunities in the market, ultimately losing precious ground to future industry behemoths such as Apple, Google, and Amazon.

“Mircosoft today is still a fantastic organisation but it took a number of years for them to turn around what was effectively an arrogant culture that really needed to get back [to being] focused on the customer,” Mr Ridd said.

Accountants however, should not rush head-first into adopting technological products without first ensuring they have the right resources in place to implement the change.

“When you’re presenting change within your practice, you got to really create a clear vision about what it is going to impact but also the value it is going to create” said Mr Ridd.

“People, and industry, respond to a great vision.

“Xero was out there promoting what it was doing and there were a lot of gaps in its product but there was vision in what it was going to achieve for the industry that was compelling.”