One big four firm has found cyber security is a top investment priority for Australia’s top chief executives, noting that firms of all sizes should be “awake” to the protections that are necessary on the ground. 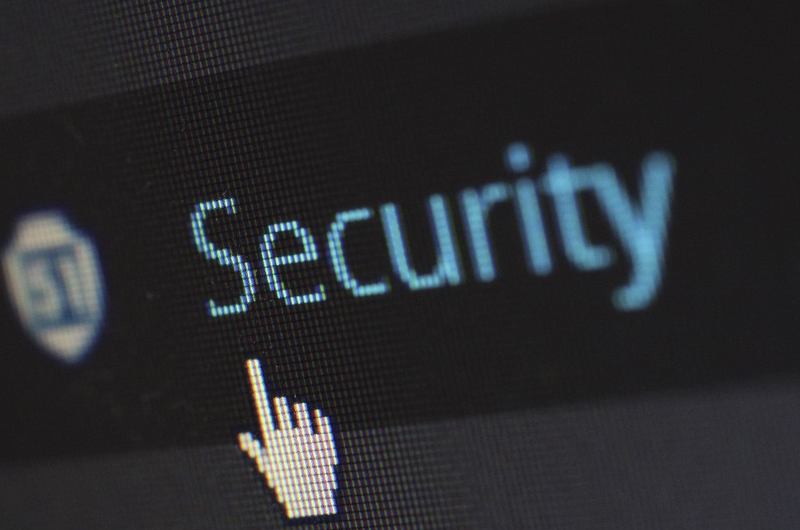 KPMG’s 2017 Global CEO Outlook study of over 1,200 leaders with a company turnover of more than $500 million revealed that 71 per cent of Australian head honchos were preparing to invest in cyber security, compared to 53 per cent of chief executives globally.

80 per cent of Australian chief executives had made high investments in cyber security over the past 12 months compared to 66 per cent globally, with an overwhelming majority agreeing that mitigating cyber risk was an integral part of their leadership role.

KPMG’s cyber security partner Gordon Archibald said cyber crime was due to become a US$2.1 trillion problem by 2019, with no industry safe from the risks.

"It’s clear that Australian CEOs are awake to the threat represented by cyber attacks, and are investing in defences accordingly. They’re more likely to admit they’re not where they need to be, and recognise that work needs to be done,” Mr Archibald said.

“In the current environment, following major high profile global and local attacks, this is a commendable approach.”

Australian leaders were also more likely to see security as an opportunity to innovate in products and services, 16 per cent more than their global counterparts at 53 per cent.

“There’s definite recognition globally that investment and innovation in cyber security can encourage innovation across an organisation. But in Australia, even if cyber defences aren’t seen as leading to direct ROI, the investment still need to be justified,” said Mr Archibald.

“The number one hurdle is finding qualified and experienced talent to both address the risks and grasp the opportunities, so it’s important that industry, government and academia continue to work together to foster the Australian cyber security sector.”