Is a bigger pay rise just around the corner?

Australian workers are still stuck with the lowest level of wages growth in at least two decades, as pay packets increased an average of just 1.9 per cent last financial year.

Is a bigger pay rise just around the corner? 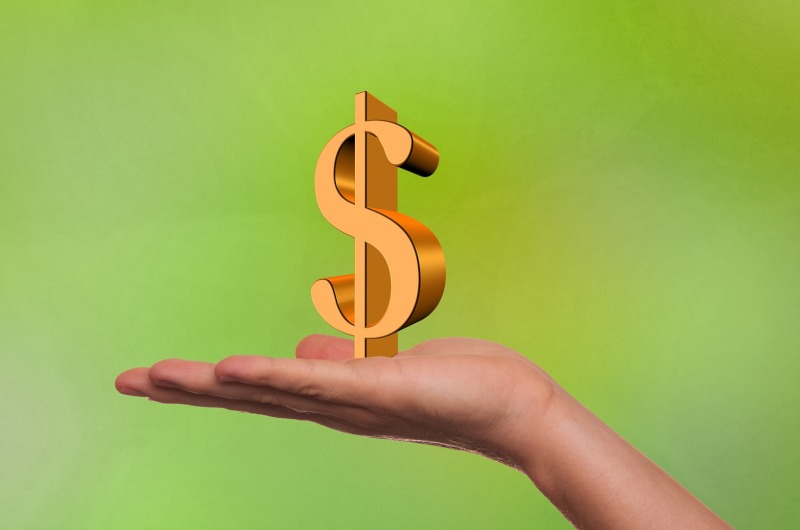 That is the same annual increase that was recorded for the three months to March, and only just matches the current level of cost of living increases, as measured by the consumer price index.