The world's biggest mining companies producing iron ore from Australia aren't paying their fair share in taxes, according to a lawmaker who wants a 20-fold raise in a state levy that's been unchanged since the 1960s and the era of imperial pounds, shillings and pence. 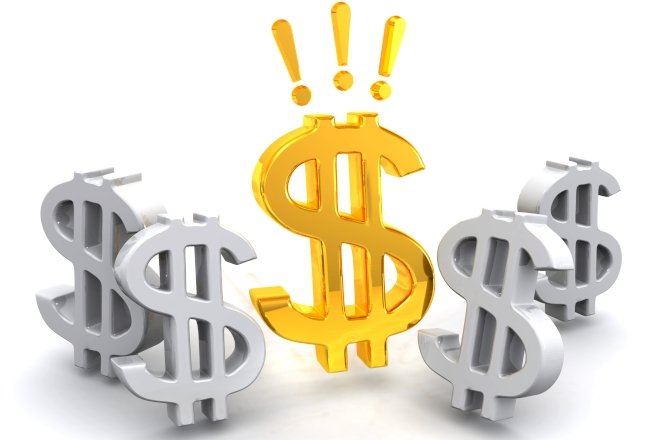 Read the full story at the Australian Financial Review.