British recipe for SME fund gives Josh Frydenberg, banks something to stew over

British recipe for SME fund gives Josh Frydenberg, banks something to stew over 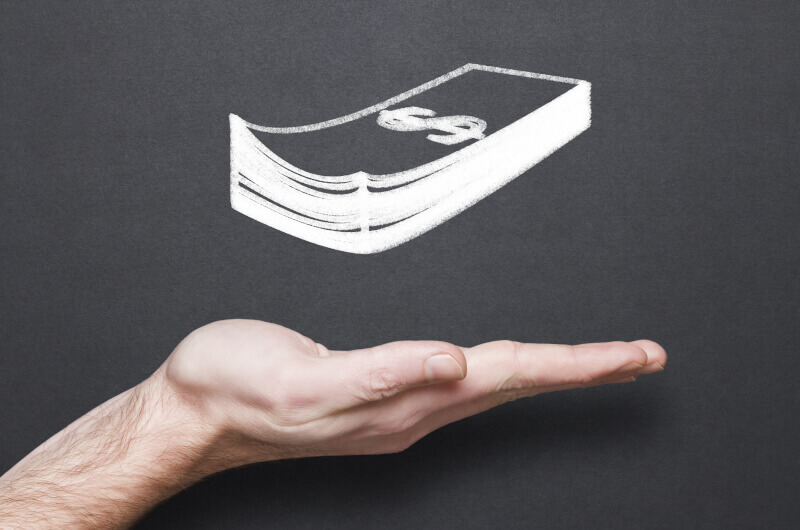 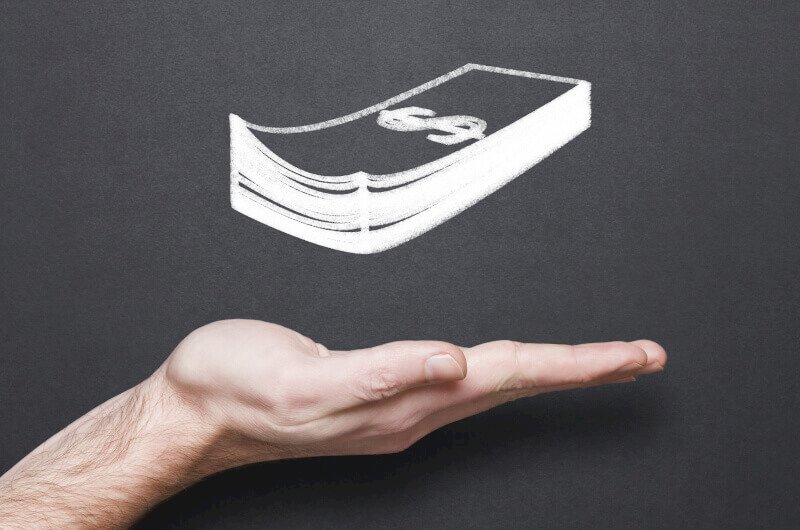 It began in 2003 as a joint venture with a much bigger chain, Fitness First. Eventually, though, he went solo. Within a decade he had a four or five gyms scattered across London. It was going well, despite the hiccup of the financial crisis, and he wanted to push the accelerator.

But he had a problem, one that many Australian SMEs will recognise. "You get to a point where the banks will only lend you a finite amount – they're very conservative," he says.

Read the full article at the Financial Review.