Former small business minister Bruce Billson has been confirmed as the next Australian Small Business and Family Enterprise Ombudsman, taking over from Kate Carnell after her tenure ends later this month. 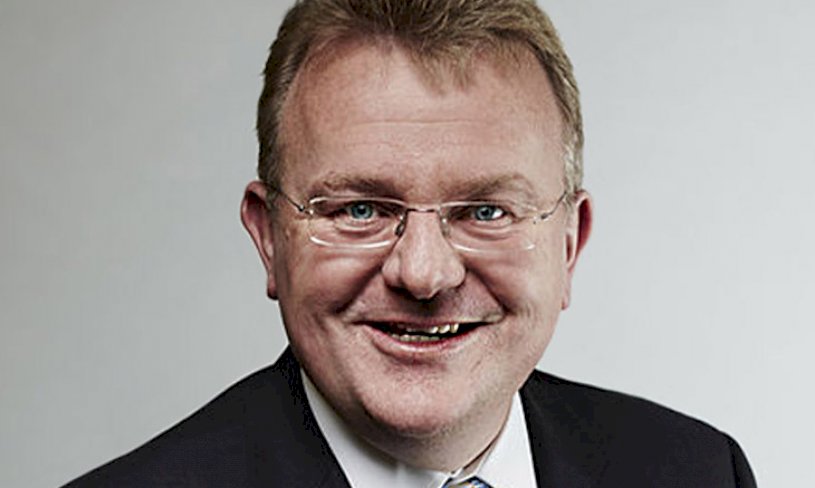 Mr Billson will succeed Ms Carnell as the small business ombudsman after her tenure wraps up on 10 March. His appointment has been speculated over the last week.

Ms Carnell welcomed the appointment, describing the former small business minister as a champion of the sector.

“Having played an integral role in the establishment of the ombudsman’s office, Mr Billson is well positioned to carry the torch,” Ms Carnell said.

“He is highly regarded by the small business community and I am confident he will be an effective advocate for the sector.”

Mr Billson thanked Ms Carnell for her unwavering commitment to the small business sector over the past five years.

“Ms Carnell leaves a lasting legacy, as a fierce advocate for Australian small businesses and a strong foundation to build on,” Mr Billson said.

“The pandemic has been punishing for many of our small and family businesses, which will need a supportive environment to help lead the nation into recovery.

“All of my efforts will go towards putting the wind in the sails of small business and helping to energise enterprise to Australia’s benefit.

“Most importantly, I’ll be focused on ensuring the small business community has the support and confidence they need to survive and thrive well beyond the COVID crisis.”

Mr Billson was a member of the Australian House of Representatives from 1996 to 2016 and was the federal minister for small business from 2013 to 2015.

He has also done work with the Institute of Public Accountants and the Franchise Council of Australia.

Prior to being elected to the Federal Parliament, Mr Billson was the ministerial adviser to the Victorian Minister for Natural Resources (1994–96), policy adviser to the Shadow Federal Minister for the Environment (1995) and held several senior local government positions (1987–94).

Ms Carnell was appointed the inaugural ASBFEO for a five-year term beginning in 2016.