The Institute of Public Accountants has advised the two major parties to put partisanship aside and focus on the national interest ahead of the federal budget. 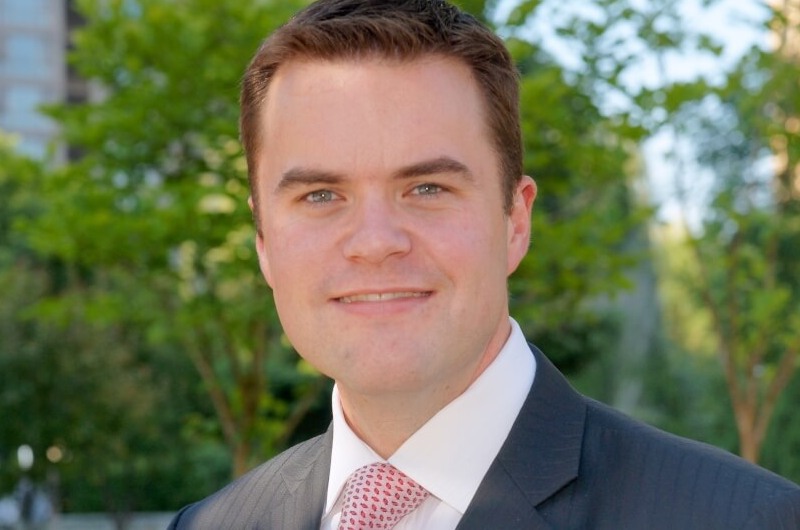 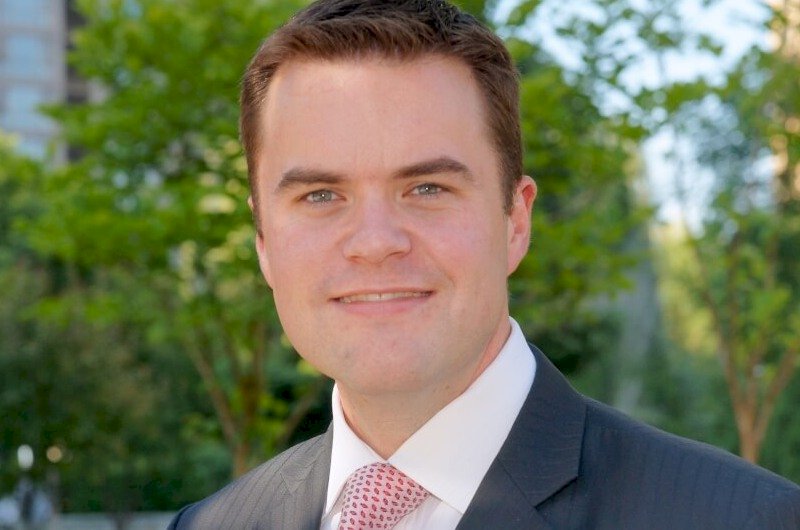 Institute of Public Accountants chief executive, Andrew Conway, said that while budgets and budget replies are inherently political, there is too much at stake for political posturing.

“We have very real and growing expenditure pressures on the budget brought about by our ageing population and increasing tax complexity,” Mr Conway said.

“The ‘tax-talk’ from both sides of politics is so divergent that the layperson has even less of an idea of what the tax system will look like if the changes come into force.

“As a community, we need to give politicians the licence to be bold when it comes to tax reform. A tax system built on simplicity and equity should be our collective goal.”

Institute of Public Accountants general manager of technical policy, Tony Greco, told Public Accountant that there is so much difference between the two major parties that tax will figure highly in people’s decision-making at the next federal election.

“I haven't seen that for a long time, where people's decision on who they'll choose as the next government will be in part be on the basis of tax,” Mr Greco said.

One area of taxation Mr Greco said both major parties would support is the Black Economy Taskforce’s range of integrity measures that would tighten up the tax system.

However, he added there’s always a compliance aspect to tightening the rules that needs to be considered.

“Subject to minimising the compliance impost, I'd imagine there would be a lot of interest from both parties in tightening the net, so to speak, because the black economy is not getting any smaller and it's something that needs to be addressed by either party,” Mr Greco said.

In April, the IPA urged members to help communicate the implications of the divergent tax changes proposed by both the Coalition and Labor Party.

He added that they were in the best position to help their clients understand the implications of each tax policy.