Payroll, record-keeping at the heart of big name dispute

Alleged falsified payroll records have sparked legal action by the Fair Work Ombudsman a franchisee within a multi-national network, once again thrusting accessorial liability into the spotlight.

Payroll, record-keeping at the heart of big name dispute 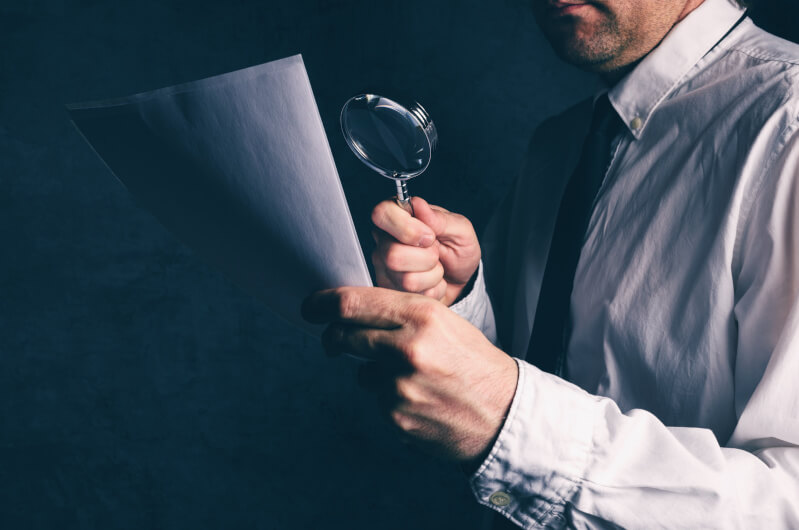 Caltex franchisee Mohammad Arif Rana and his family’s company, Abdul Wahid and Sons Pty Ltd, which was formerly the franchisee of a number of Caltex service stations, including two outlets north-west of Sydney at Dural and Ermington, will face the Federal Circuit Court on 7 February after an investigation by the FWO as part of a proactive compliance activity involving audits of 25 Caltex service stations nationally.

The FWO alleges timesheets, payroll records and pay slips provided by Mr Rana and the company could not be correct because the company had been knowingly using its payroll software in a manner that produced false records.

It is alleged that Mr Rana and the company also contravened laws requiring employers to issue employees with accurate pay slips within one day of pay day.

The absence of accurate time-and-wages records prevented the FWO from completing a full audit to determine whether employees at the Dural and Ermington outlets had been paid their full lawful entitlements.

“Before the commencement of the new act, there were indemnities attached to evidence we gathered via Notices to Produce, which prevented the evidence from being used in criminal cases,” she said.

“This meant that even when we had evidence demonstrating that criminal conduct had occurred, it was not admissible in criminal proceedings and therefore could not be the subject of criminal prosecution.

“But that loophole has now been closed and we are prepared to refer the most serious matters involving employers deliberately providing us with false records to the Commonwealth Director of Public Prosecutions for criminal prosecution.”

The FWO has been ramping up its efforts to stamp out employer underpayments, having recently secured its first accessorial liability penalties against accounting firm Ezy Accounting 123 for facilitating underpayment by its client.

Institute of Certified Bookkeepers technical support manager Chris McComb had earlier warned that accountants and bookkeepers could no longer “turn a blind eye” to contraventions of workplace law.

“In the case of Ezy Accounting 123, those accountants who turned a blind eye to the ongoing situation, the Fair Work Ombudsman said 'that is not good enough, you actually knew about this and you turned a blind eye',” said Ms McComb.

"Alert your clients to possible breaches. We understand that that's actually a difficult thing but because you're there, don't assume your client will go 'oh, that was all my fault'.

“If the Fair Work Ombudsman came in, they'll go, ‘she did the bookkeeping’, so we're just trying to keep you safe and keep you well informed about what's going on in the industry.”