The government has released exposure draft legislation aimed at incentivising early stage investors to support start-up fintech businesses, in line with its proposals in the federal budget. 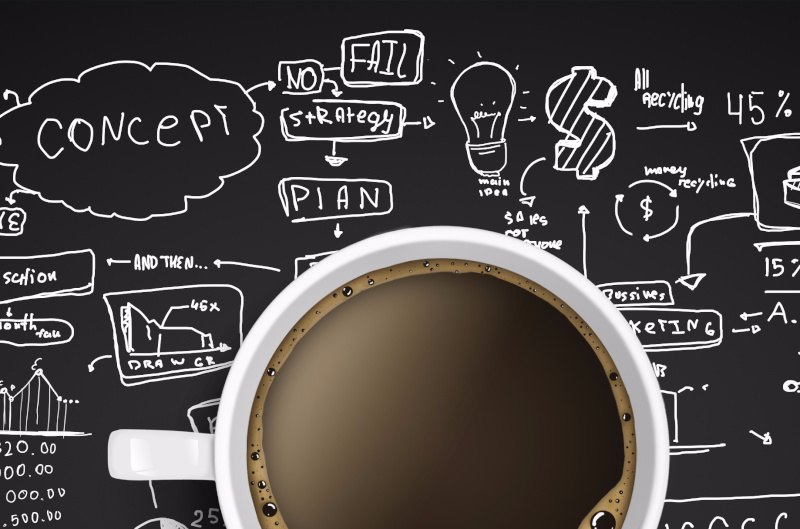 During the 2016-17 budget, the government announced it would introduce reforms to the tax incentives for venture capital and early stage investors eyeing fintech businesses.

Fintech covers technological innovation in the financial sector, such as the use of software to provide financial services.

The fintech sector is currently restricted as the existing tax incentive for investors does not provide concessional tax treatment for VCLPs and ESVCLPs investing in start-up fintech firms.

The proposed new law will ensure that ESVCLPs and VCLPs are able to invest in companies that have finance or insurance activities as their predominant activities provided that they are early stage companies.

The CGT provision has been amended to require a valuation capital gain to be determined based on what the capital proceeds would have been, and other matters relating to the amount of the gain, determined on a reasonable basis as if the events resulted in the gain happening at the end of the period six months after the end of the relevant valuation year.

Interested stakeholders have been encouraged to make submissions during the consultation period by 10 November.

Previous
ATO records jump in prosecutions, debt
Next
Jury out on merits of cutting company tax rate for big end of town