The federal government has announced reforms to the Corporations Act to expand and increase criminal and civil penalties, while boosting ASIC’s powers. 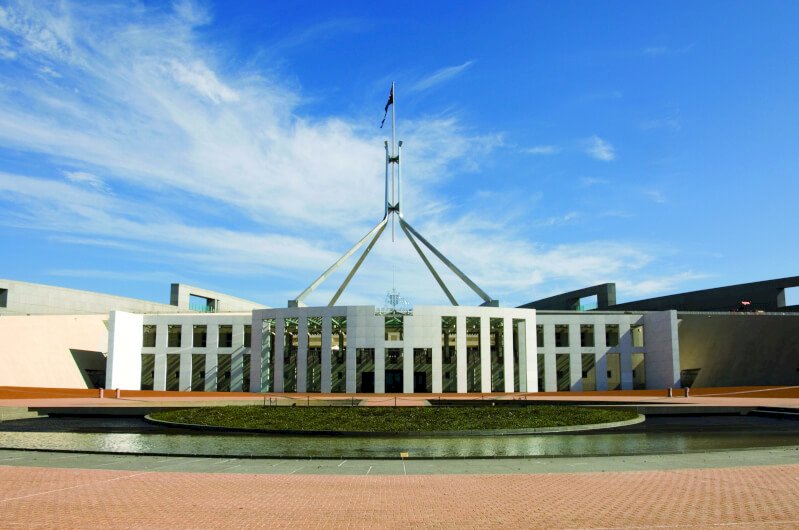 In a joint release by Treasurer Scott Morrison and Minister for Revenue and Financial Services, Kelly O’Dwyer, Mr Morrison said the reforms represent “the most significant increases to the maximum civil penalties, in some instances, in more than 20 years”.

The range of contraventions subject to civil penalties will also be expanded, alongside increases to the maximum civil penalty amounts that can be imposed by courts.

ASIC's powers will also be significantly increased through expanding their ability to ban individuals from performing any role in a financial services company where they are found to be unfit, improper, or incompetent; strengthening their power to refuse, revoke or cancel financial services and credit licences where the licensee is not fit or proper; and boosting ASIC's tools to investigate and prosecute serious offences by harmonising their search warrant powers to provide them with greater flexibility to use seized materials, and granting ASIC access to intercepted  telecommunications material.

The reforms follows recommendation made by the ASIC Enforcement Review Taskforce, with Mr Morrison noting that the government has “agreed in principle” to all 50 recommendations and will prioritise the implementation of 30 of the recommendations.

The remaining 20 recommendations will be considered alongside the final report of the banking royal commission.