The Board of Taxation is set to review the collection of GST on low value imported goods to ensure the system is operating as intended. 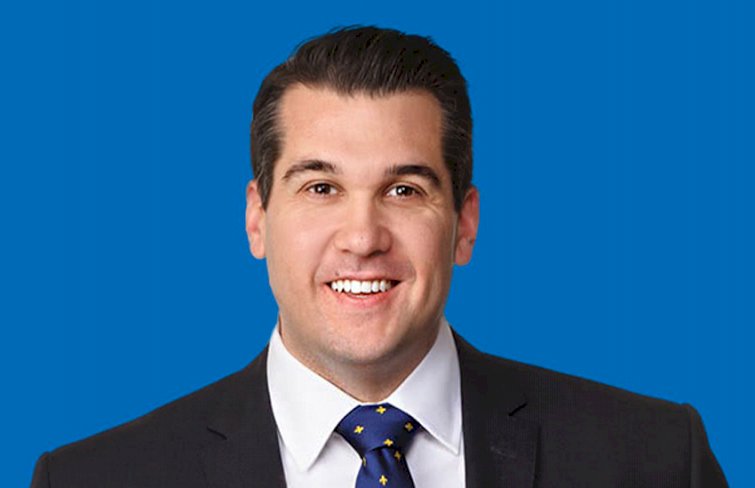 The government has requested that the Board of Taxation review the collections of GST on low value imported goods (LVIG) – first introduced on 1 July 2018, to require suppliers, online platforms and re-deliverers with an Australian GST turnover of $75,000 or more to register, to collect and pay GST to the ATO.

Before this date, goods imported directly by consumers costing $1,000 or less did not attract GST and only high value goods with a customs value over $1,000 were assessed and charged GST at the border.

In a statement announcing the upcoming review, Assistant Treasurer Michael Sukkar noted that Australia was one of the first countries in the world to implement a vendor model.

"When announcing the measure in the 2016-17 budget, the government committed to reviewing the measure after it was operational, to ensure it was consistent with international best practice," Mr Sukkar said.

"Given the measure has now been in place for several years, with many countries moving in the same direction, the government has requested the board consider the effectiveness of the low value imported goods regime to efficiently collect GST; any relevant international developments and experiences regarding the collection of GST and other consumption taxes."

First announced in the 2016–17 federal budget, the LVIG measure was forecasted to raise $300 million over three years.