State and territory treasurers have been urged to abolish stamp duties and other inefficient taxes as part of the approach to a broad tax reform process. 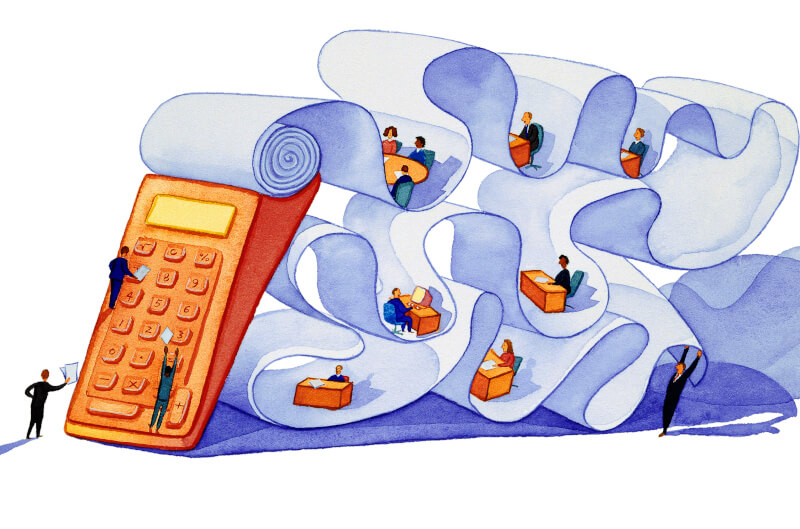 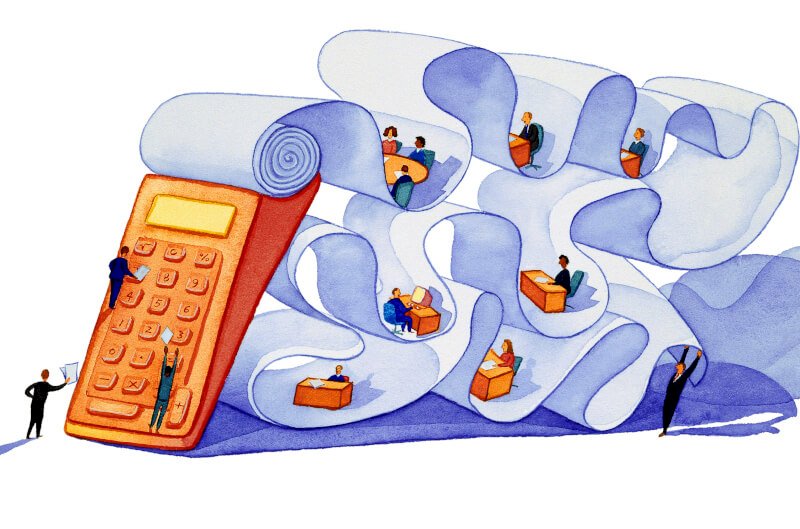 Today, Treasurer Scott Morrison will present the latest Productivity Commission report to state and territory treasurers in an attempt to resurrect tax reform.

“Our BDO survey found that almost 83 per cent believe the government should introduce a broad tax reform process that covers both federal and state taxes and not just tinker around the edges,” Mr Moretti said.

“This aligns with the Productivity Commission recommendation to replace stamp duties on property transfers - which are a disincentive for relocating - with a broadly-based tax based on land values to ensure revenue is raised efficiently, as well as increase housing affordability and boost transactions.”

However, Mr Moretti said the Productivity Commission report failed to mention GST reform, which was a “missed opportunity”.

“There is a need to greater educate the public about the process of tax reform, as has successfully been the case in New Zealand which has used public consultation to successfully increase their GST to 15 per cent in recent years,” said Mr Moretti.

“Raising GST is not the only issue - how GST is spent needs to be looked at because a significant problem with the Australian tax system is the imbalance between the state and federal governments’ collection and spending of tax revenue.

“The federal government collects the majority of tax but it’s the state governments that spend most of the funds.”

Earlier this month, the Productivity Commission released its draft report on horizontal fiscal equalisation (HFE) about how the $60 billion in annual GST revenue is distributed to the states and territories.

According to Mr Moretti this ‘vertical fiscal imbalance’ results in state governments not being responsible to the electors for most of their revenues which leads to inappropriate spending decisions.

“This is why BDO advocates a holistic approach to tax reform that addresses both vertical and horizontal tax reform,” he said.