The rise in the consumer price index for the March quarter 2022 is the largest CPI reading since the introduction of the GST more than 20 years ago. 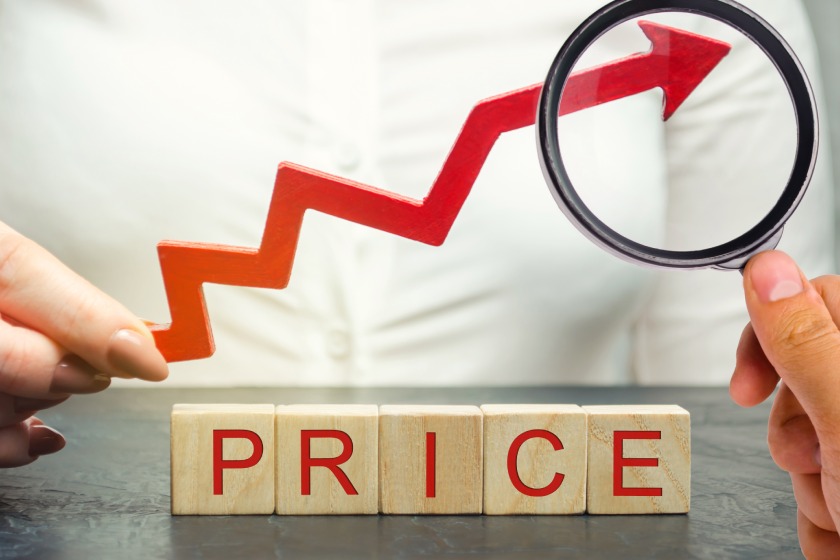 Coming in at a quarterly rate of 2.1 per cent and an annual rate of 5.1 per cent, experts are predicting that the CPI reading has increased pressure on the RBA to raise interest rates next week for the first time in over a decade.

The most significant contributors to the rise in the March quarter CPI were new dwellings (+5.7 per cent), automotive fuel (+11.0 per cent) and tertiary education (+6.3 per cent).

“The CPI’s automotive fuel series reached a record level for the third consecutive quarter, with fuel price rises seen across all three months of the March quarter.”

Notable rises were also recorded across the food group (+2.8 per cent), reflecting high transport, fertiliser, packaging and ingredient costs, as well as COVID-related disruptions and herd restocking due to favourable weather. Main contributors to the rise in food prices included vegetables (+6.6 per cent), waters, soft drinks and juices (+5.6 per cent), fruit (+4.9 per cent) and beef (+7.6 per cent).

Prices for other grocery items, such as non-durable household products (+6.7 per cent), which include products such as toilet paper and paper towels, also rose in the March quarter.

Annually the CPI rose 5.1 per cent, with new dwellings (+13.7 per cent) and automotive fuel (+35.1 per cent) the most significant contributors.

“Strong demand combined with material and labour supply disruptions throughout the year resulted in the highest annual inflation for new dwellings since the introduction of the GST,” Ms Marquardt said.

“Annual price inflation for automotive fuel was the highest since the 1990 Iraqi invasion of Kuwait.”

The price of goods (+6.6 per cent) rose more strongly through the year than that of services (+3.0 per cent).