The IPA has welcomed proposed legislation to extend crowd-sourced funding (CSF) to proprietary companies, despite concerns about ASIC’s extra workload. 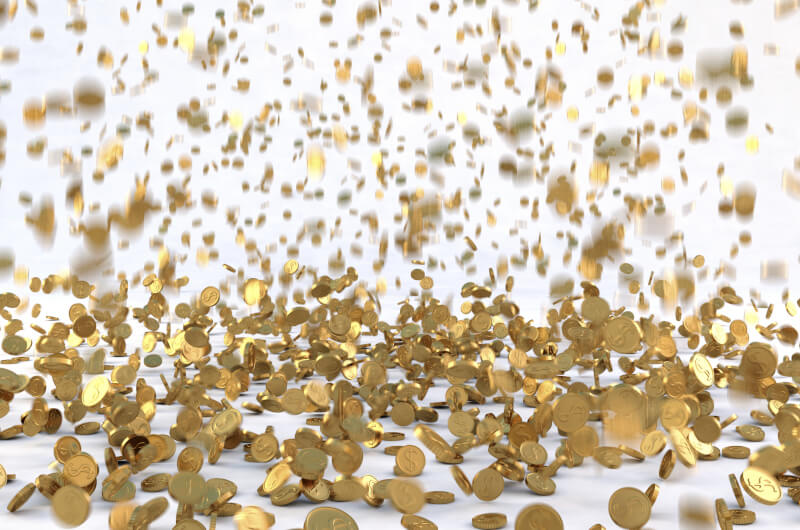 Current CSF legislation set to kick off on 29 September allows unlisted public companies with less than $25 million in annual turnover and assets to source and raise funds on crowdfunding portals up to $5 million a year.

“Australia has a relatively poor global record of commercialising innovation and lags behind most advanced economies on this matter, so addressing the lack of funding for start-ups is critical,” Mr Conway said.

“It is these innovative firms that drive economic transformation, and which are much needed to respond to a dynamic, global environment.”

Mr Conway said the IPA was pleased to see reduced disclosure and compliance requirements, including those relating to the holding of an AGM, being able to post reports online, and removing the need for an auditor unless the offer is greater than $1 million.

“This will relieve unlisted public companies from significant regulatory burdens over a five-year period.  However, we are concerned about what happens after the initial five- year period,” he said.

“This legislation will now bring Australia in line with other countries that have already adopted and embraced similar laws, including the USA, UK, Canada, New Zealand and many European countries.

“One concern this legislation raises is the additional volume of work it represents for the already over-worked regulator, ASIC. ASIC will need to continue to monitor the activities of companies involved in crowd-sourced funding, as well as activities of their intermediaries and their offer platforms.”

Previous
Economy grows at 0.3 per cent in March quarter dragged down by exports, housing
Next
Land tax soars 1200 per cent