Public accountants have to work double time, sacrificing their wellbeing, to make up for the time loss caused by the ATO’s system failures, said the CEO of the IPA. 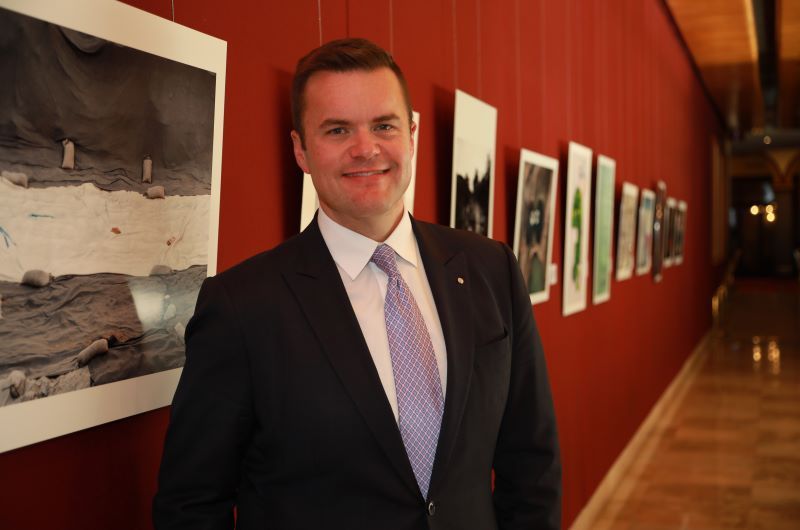 The Institute of Public Accountants (IPA) has called on the ATO to recognise the damage caused by its recent technology outages and offer compensation to accountants.

IPA chief executive Andrew Conway revealed that last week's downtimes came at a huge expense for many of the organisation’s members. A mere apology does not go far enough, Mr Conway said, calling on the ATO to step up and take action.

“We recognise the fact that the ATO has worked hard to fix system faults that have been a blight on its operations in recent years,” said Mr Conway.

“System downtimes such as that experienced last week comes at a huge expense for many of our members and quite simply, a mere apology doesn’t go far enough.”

“It is real time and it’s real income that is lost. Time is an accountant’s commodity,” the CEO said.

“Tax practitioners have faced loss of income, lost productivity, psychological injury from stress and anxiety and reputational damage from system outages and where the digital journey has not gone smoothly; all matters outside of their control.”

While the IPA understands that outages are a fact of life, Mr Conway explained that unless the provider is adversely impacted and shares the pain, "there will not be a change in their approach".

"Consideration should also be given to blanket redress arrangements in the event of a future digital disruption. We recognise that it can be difficult to quantify the non-economic losses and the fact that not all intermediaries are equally affected. This should not be a reason for not providing redress,” said Mr Conway.

The government is currently reviewing the Scheme for Detriment caused by Defective Administration (CDDA).

According to Mr Conway, the existing framework provides little scope for intermediaries such as tax agents to make a claim.

“It is not fit for purpose, especially in light of accountants facing rising costs from increased regulation and compliance requirements,” he said.

Late last week, some of the ATO’s services, including the portals and the online services via myGov, were unavailable or experiencing slowness due to technical difficulties. The outages came as over 4 million taxpayers were anticipated to sign up for a myGov account to view their income statement, formerly known as a payment summary, and complete their tax returns.