The IPA has raised concerns over ASIC’s ability to regulate crowd-sourced funding (CSF) set to take off in September. 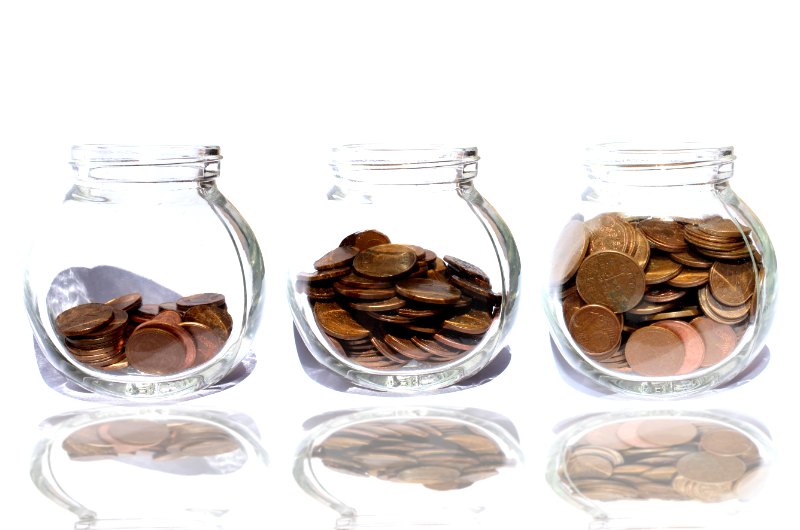 The passing of CSF legislation earlier this year will allow small unlisted public companies with less than $25 million in annual turnover and assets to source and raise funds on crowdfunding sites to the tune of $5 million a year.

Investors can invest up to $10,000 in a company per year, with a five-day cooling off period as a measure of investor protection.

IPA’s executive general manager – advocacy and technical, Vicki Stylianou, said while the bill was strongly welcomed by the institute, having ASIC oversee CSF would increase the workload of the already overtaxed regulatory body.

“We’ve always been concerned about ASIC’s under-resourcing and under-funding, and this will be something else that ASIC will have to look after and they’ll have to have the expertise, the resources and the time to do it,” Ms Stylianou said.

“Because crowdfunding offers an opportunity for just basic mum and dad investors to get involved in start-ups and entrepreneurs, it will mean that ASIC is going to have to look after another bunch of consumers.

“Crowdfunding is not a usual standard kind of investment so you can imagine in the beginning and for a while, some consumers are not going to quite know what they are doing and might make a wrong decision.”

Ms Stylianou added that the bill would encourage innovation and entrepreneurial activity by helping small businesses overcome the biggest hurdle of funding.

The IPA has presented a submission to the government to extend CSF to proprietary companies, a structure used by most Australian businesses.

Previous
Annual minimum wage to increase
Next
Economy grows at 0.3 per cent in March quarter dragged down by exports, housing