The Institute of Public Accountants  has extended a well-deserved congratulations to Jamie Johns and his firm Sky Accountants after they featured in the UK’s AVN book, The world’s most inspiring accountants. 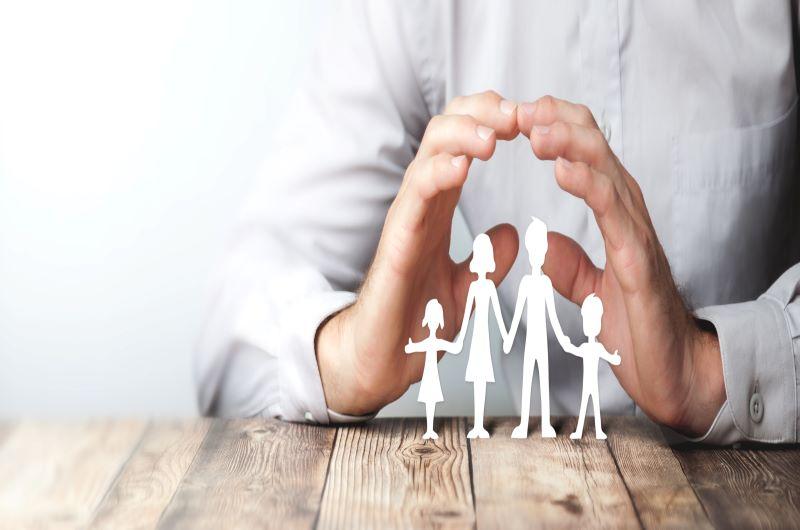 “It is great news and we wish Jamie and his team all the very best; it is indeed a triumph to be included in a book that features only the top 60 most inspiring accounting firms in the world,” said IPA chief executive officer Andrew Conway.

“It is not really a surprise considering how Sky Accountants has not only embraced technology but [is] also leading the way in cloud computing.

“Jamie and team should be an inspiration to other accountants, who must embrace the ongoing technological disruption facing businesses today.

“We also recognise that this accolade comes after Sky Accountants were awarded the winner of the 2015 Most Innovative Accountants award in the Panalitix Annual Achievement Awards; a job well done,” said Mr Conway.

Steve Pipe, the book’s author, also congratulated the firm, saying “Over 100,000 accountancy practices from across the world were eligible, but after a rigorous 18-month research process only 57 of them from 10 countries made the cut. And in fact, Sky Accountants are the only multi-office Victorian firm (Ballarat-Melbourne-Sunbury) and one of only nine in Australia to feature in the book, which is an extraordinary achievement.”