The Institute of Public Accountants has teamed up with an industry advocate in a bid to form a united front on policy issues affecting small businesses. 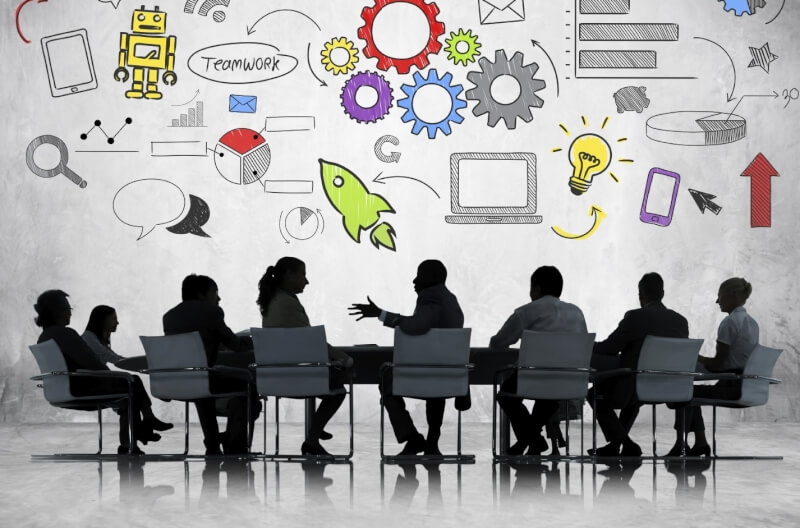 Last Friday, the Australian Small Business and Family Enterprise Ombudsman (ASBFEO) hosted a policy forum with representative organisations, including the IPA, to discuss areas where an alliance might be beneficial in lobbying and advocacy work.

IPA executive general manager Vicki Stylianou said an alliance of small businesses was a welcome idea and was looking forward to presenting a unified voice through joint submissions on the federal budget and other consultations.

“From the ombudsman’s perspective, it’s the case of working out what are the big issues, and getting like-minded people in terms of membership bodies, and prioritising what are the main issues for your particular body and then forming working groups around those issues,” Ms Stylianou said.

“When you lobby to government, having a united voice is far stronger rather than every individual particular body going to lobby to government on their own - we work out what issues are common to each body and then group it together to lobby or advocate on those issues.

“We definitely support the work of the ombudsman, and we’re very happy to participate in whatever way we can.”

An ASBFEO spokesperson said the alliance was a step in the right direction to give small businesses a bigger voice.

“For budget submissions in particular, we were going through those last year and saw there was a lot of commonalities but probably weren’t getting the most influence that you would expect because of the disjointed approach ,” said the spokesperson.

“So this is giving it a bit more clout by having a number of signatories, and a bit more grunt behind a particular policy position.”

“The small business sector is fragmented to some degree along state and industry lines,” Ms Carnell said.

“Different organisations and states sometimes have different issues they want to push with governments.

“There are also common issues which don’t always get presented strongly enough because of the fragmentation.”

The ASBFEO will also establishing a small business hub in Canberra, where representative organisations can access office accommodation and facilities to undertake business in the capital.