IPA set to put workplace laws in the spotlight

The Institute of Public Accountants has its sights set on workplace laws after feedback off the back of its two-month-long small business roadshows.

IPA set to put workplace laws in the spotlight 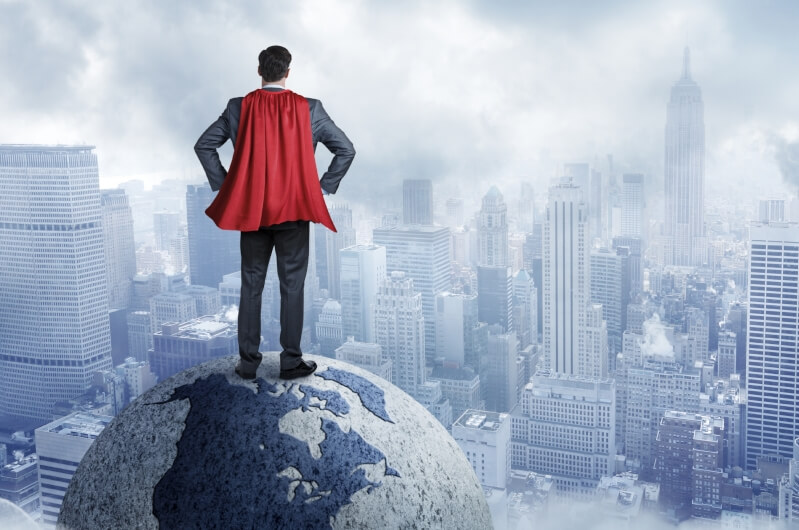 The Small Business Fair Dismissal Code applies to businesses with less than 15 employees and ensures an employer provides a warning and a reasonable chance for the employee to rectify the problem before dismissal, unless there is serious misconduct such as theft, fraud and violence involved.

Ms Stylianou said small businesses were finding it difficult to dismiss an employee who was not performing, and instead having to “performance manage” them to prevent a case of unfair dismissal.

“It is something that overwhelmingly came out of the roadshow,” said Ms Stylianou.

“The issue of workplace laws and how difficult it is to hire and fire people, however the government has no appetite to change any of those laws because as you can imagine they are not going to do anything controversial.”

Ms Stylianou said the IPA will now continue to gather data to build a case in its upcoming small business white paper, due early 2018.

“We can gather the evidence, develop policy and then advocate on them. Even if the government doesn’t want to do anything, it doesn’t mean we don’t lobby,” she added.

“There’s just a lack of political will in the current environment with the hostile senate and the one seat majority for the government to do anything but it doesn’t mean it should do nothing.

“Good policy should not be held to ransom by bad politics, that’s our view and we persist.”