The Institute of Public Accountants has made a submission to the Treasury in regard to the Better Advice Bill – exposure draft regulations, about its concerns. 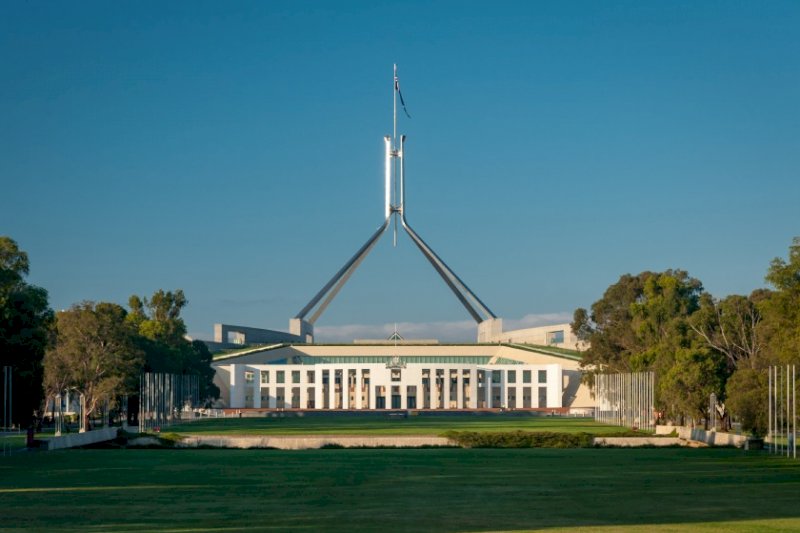 As one of the three professional accounting bodies in Australia, IPA represents more than 46,000 accountants, business advisers, academics, and students throughout Australia and internationally. Around 75 per cent of its membership work in or are advisers to small businesses and SMEs.

The IPA said in its submission that it supports some aspects of the draft legislation but other areas needed more consideration.

In summary, the IPA wrote in the submission that it supports the measures in the bill relating to the recommendations from the financial services royal commission, including 2.10 to establish a single disciplinary body (SDB), and believes these should proceed.

However, the institute said it does not support the proposed provisions relating to the treatment of tax (financial) advisers (TFAs) resulting from recommendation 7.1 of the review of the Tax Practitioners Board (TPB), and contended that these should be excised (i.e. removed or deleted) from the bill, allowing the remainder of the bill to proceed.

The submission continued that TFA-related measures needed further consideration to ensure a workable and less complex outcome is achieved, for the benefit of all stakeholders, including consumers of financial advice and tax services.

It concluded that excising or removing the TFA-related provisions would not impact the remainder of the bill.

The IPA supported in its submission in May 2021, the Financial Sector Reform (Hayne Royal Commission Response – A New Disciplinary System for Financial Advisers) Bill 2021, the establishment of a SDB for financial advisers; and the removal of TFAs from the Tax Agent Services Act 2009.

“Despite concerns raised in our submission on the operation of the SDB and the registration system, we believe that the financial advice sector needs certainty and stability – therefore, we support the need to continue with:  the establishment of a SDB and new registration system for financial advisers;  the winding up of FASEA by 1 January 2022; and the extension of the exam deadline subject to stipulated conditions (which makes it fairer for those who have passed the exam),” said Vicki Stylianou, group executive, advocacy and policy of Institute of Public Accountants.

“What IPA doesn’t support is, from analysis of the draft Bill, indicates that the TFA related measures could be excised without any adverse impact on the remainder of the Bill, given they are relatively self-contained.

“For instance, in Schedule 1, Part 1, references to (part of) sections 910A, 921R and 921BB could be removed. This analysis can be shared if required. IPA’s firm view is that the proposed TFA related provisions will introduce a very high level of complexity without addressing the underlying issues of improving the regulation of TFAs.

“The confusion extends to how consumers will distinguish between TFAs and other Registered Tax Agents (RTAs), when TFAs will be forced to re-register as RTAs. It also does not address the issue of duplicated regulation, which was one of the main policy objectives of the TPB review.

“Detailed concerns and objections to the proposals have been raised by numerous stakeholders, including the IPA, in multiple consultations. In the meantime, we propose that the status quo be retained for TFAs to allow sufficient time to carefully consider the most appropriate structure for the registration and supervision of TFAs.”