Less people applying for jobs according to Seek

There were slightly more jobs but less people applying for them in May according to the latest data from Seek.

Less people applying for jobs according to Seek 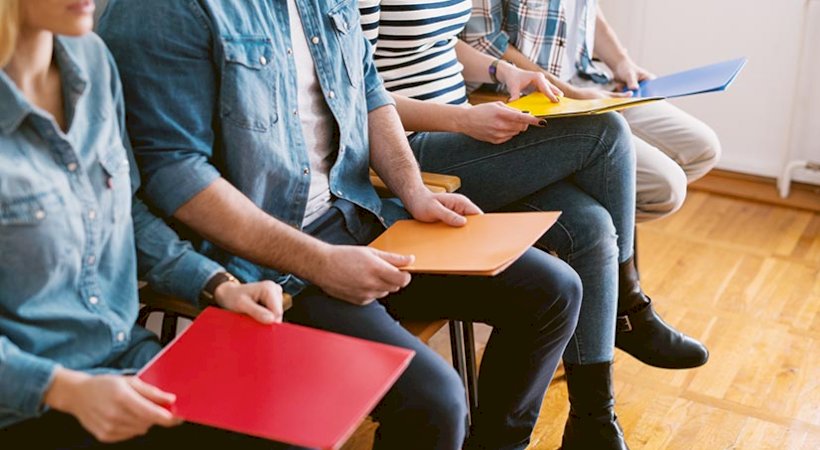 This was supported by the ANZ Job Ads index that was virtually unchanged in May with an increase of 0.4 per cent m/m.

The Job Ads index remains close to the March peak, indicating significant unmet demand for labour. But Australia’s labour market is not as tight as in some other economies.

The US has almost two job openings for every unemployed person while in Australia, there are still fewer job vacancies than unemployed people (0.8).

According to the Seek jobs board data for May there was an increase of more than 25 per cent of jobs advertised compared to the same time last year, but a drop of 2.3 per cent of people applying for those jobs.

All states except the ACT recorded an increase in job ads with Victoria leading with a 3 per cent increase.

Retail and consumer products had the most jobs advertised (56.5 per cent) followed by education and training (44.9 per cent) and then hospitality and tourism (43.2 per cent).

The ANZ report said that while population growth has started to recover and the unemployment rate has dropped to a 48-year low of 3.9 per cent, there is a substantial pool of domestic labour supply that employers are still not utilising.

A recent Australian Bureau of Statistics report estimated that in February there were 1.25 million potential workers (people who were not employed but wanted to work) who were not classified as unemployed.

“The higher job switching rate will continue to put upward pressure on ANZ Job Ads and is also a good sign for stronger wage growth. The Fair Work Commission’s upcoming minimum and award wage decision will be a key factor in how quickly wages growth accelerates in the second half of 2022.”