Accountants should temper their expectations when it comes to larger salary increases in the future, says one specialised recruiter. 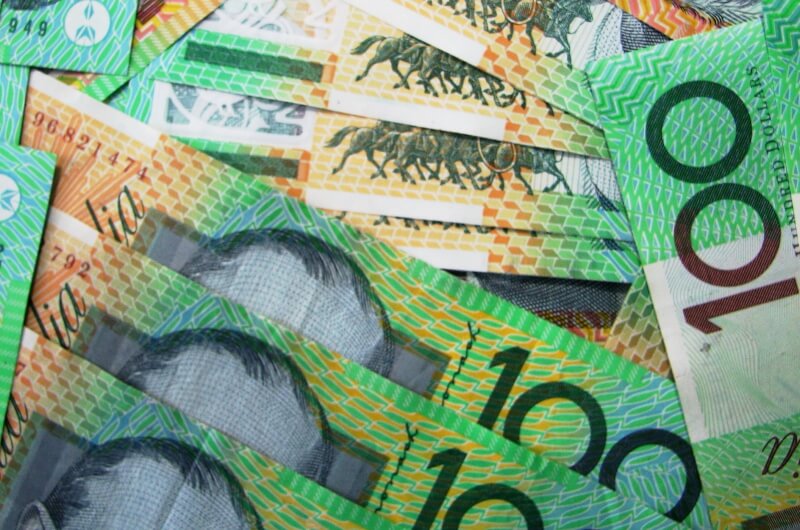 Robert Half director for Victoria and Western Australia Andrew Brushfield says data from ATO taxation statistics showing an increase in salaries for the 2014/15 year - the most recently updated data - should be taken with a pinch of salt, with supply and demand driving certain areas of accounting further up.

“Generally, you are looking at marginal increases,” Mr Brushfield said.

“Growth in accountants' salaries is probably pretty similar to around the Consumer Price Index (CPI) level so it's not drastic by any means but yes there is a bit of an increase.

“There are pockets within accounting that you will always find will get higher or lower increases in comparison to CPI and typically they are the more niche skill sets, the more in demand skill sets that can command higher salaries, and the more generic skill sets, then I suppose the salary banding is probably a little bit flatter.”

Mr Brushfield believes specific areas where accountants can command a higher salary will be positions where they can engage and support the business beyond their usual “number crunching” skill set.

“There is always an enormous need for accountants with very strong commercial skills and abilities to deal with the commercial operation of an organisation, be it the operations department, the sales department, or the strategy department,” he added.

Additionally, statutory reporting professionals and tax experts are some of the niche accounting areas that will see the highest wage growth because there are generally fewer candidates on that career path, said Mr Brushfield.

Accountants looking to make a career jump should also consider upgrading their skill set in order to stay relevant in today’s competitive marketplace, he added.

“The higher up you go within an accounting structure, the more necessary it is to have further qualifications. Absolutely, you will have more money if you have those designations or those qualifications,” said Mr Brushfield.

“Those qualifications alone don't take you that far. They are very important don't get me wrong but personality, cultural fit, commercial nous, issue resolution ability, all of those are vitally important.

“There are examples of people who are super well-qualified but are not necessarily climbing the tree because they lack in other areas.”