Midyear sales get underway with Australians set to spend $8.8bn

Retailers are expecting shoppers to fork over $8.8 billion in stores and online during half-yearly clearances as businesses look to clear out their excess stock.

Midyear sales get underway with Australians set to spend $8.8bn 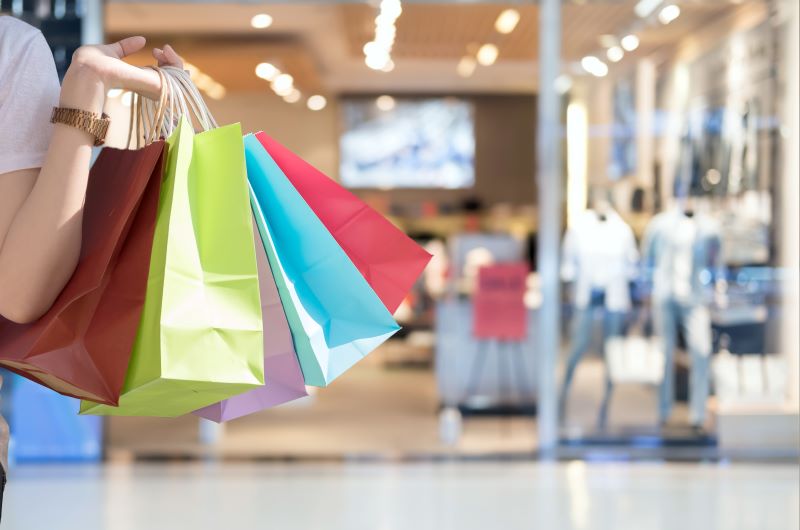 The forecasts from the Australian Retailers Association (ARA) in collaboration with Roy Morgan showed that around 6.2 million Australians plan on shopping in the midyear sales and will spend an average amount of $1,420 each.

A large majority (83 per cent) of consumers are planning to spend during the midyear sales and said they plan to spend the same or more than they did last year.

The forecast also revealed that consumers planning to spend during the midyear sales will be doing an average of 52 per cent of their shopping online and that men will spend at a far greater rate, with average purchases totalling $1,778 compared to $958 for women.

If the forecast is correct it will be a welcome relief for many retailers after the NAB Online Retail Sales Index contracted for its consecutive month as consumers hold on to their cash in the face of rising cost-of-living expense.

Growth for the NAB Online Retail Sales Index contracted again (-1.3 per cent), following on from a significantly revised contraction in March (-0.3 per cent) on a month-on-month, seasonally adjusted basis.

The largest sales category, homewares and appliances, recorded a strong contraction, along with games and toys, fashion, and personal and recreational goods. In year-on-year terms, takeaway food, grocery and liquor, and department stores led.

All states except South Australia, the Northern Territory and the ACT recorded a contraction in growth in month-on-month terms in April, with Western Australia and NSW faring slightly worse than the overall. After recent weakness, Tasmania was close to neutral this month, with Victoria and Queensland slightly better relative to the overall result.

The contraction in growth was slightly worse for metro areas in the month. However, this headline result was influenced by a significant increase in South Australian regional sales in April, along with weaker Tasmanian metro sales. In year-on-year terms, growth in metro areas was slightly faster, with NSW, Queensland and Western Australia contributing heavily to the result.