The government has confirmed the commencement date of the new Australian Financial Complaints Authority (AFCA), as it seeks to create a one-stop shop dispute resolution scheme. 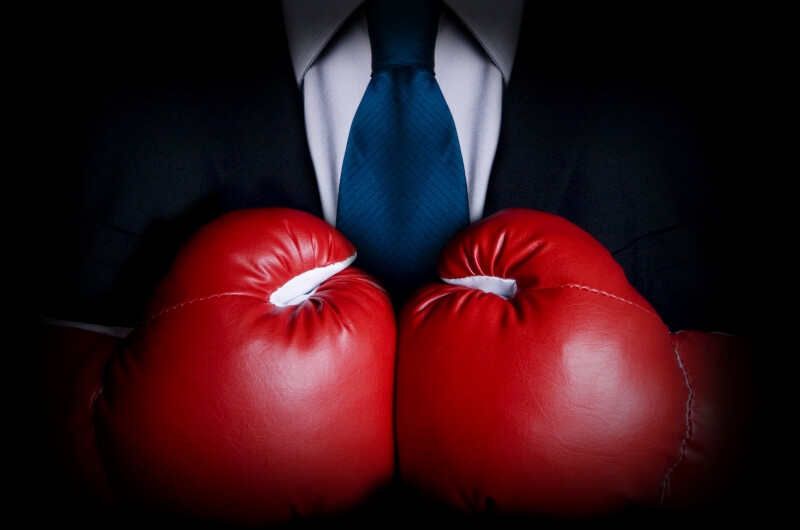 The AFCA, which will commence on 1 July 2018, will replace the three existing schemes- the Financial Ombudsman Service (FOS), the Credit and Investments Ombudsman (CIO) and the Superannuation Complaints Tribunal (SCT).

AFCA’s monetary limit of $1 million and compensation cap of $500,000, which is almost double the existing limits, will significantly enhance access to redress for consumers and small businesses who wrongfully suffer losses.

“Small businesses do not have the money or time to challenge banks through the court system and there is a significant power imbalance between banks and small businesses,” Ms Carnell said.

“Small businesses do not have the financial capacity to hire expert legal advice to help them overcome this disadvantage.

“The government’s proposed model will provide a genuine alternate dispute resolution option in a forum where the needs of small business are understood,” she said.

“It will save time and money by significantly reducing the need for litigation.”

Similarly, the Institute of Public Accountants has thrown its support behind the new scheme, believing that dispute resolutions will be more efficient under one umbrella body.

The transition to the AFCA will be led by Dr Malcolm Edey, who will undertake stakeholder consultation in order to develop AFCA’s terms of reference, governance and funding arrangements.

The FOS and CIO will be maintained for up to 12 months following the AFCA’s commencement on 1 July 2018 to enable the orderly resolution of their outstanding disputes prior to cessation of the two schemes.

All new superannuation complaints will be lodged with the AFCA from 1 July 2018, while the SCT will continue to operate until 30 June 2020 in order to resolve its backlog of legacy complaints.