A mid-tier has hit out at the new legislative changes to GST on property transactions, calling it a “major administrative burden” to an already complex process. 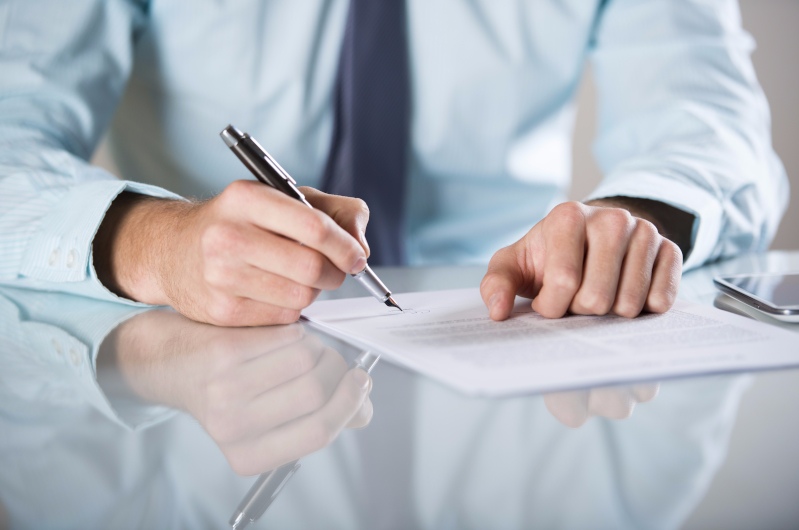 New legislation released today amends the GST law so that from 1 July 2018, purchasers will withhold the GST on the purchase price of new residential premises and new residential subdivisions, and remit the GST directly to the ATO as part of settlement.

According to Minister for Revenue and Financial Services Kelly O’Dwyer, the measure will address the issue where some developers are failing to remit the GST to the tax office despite having claimed GST credits on their construction costs.

Pitcher Partners partner Scott McGill, says the legislation adds “one more addition to what has become a very complex process”.

“The new GST withholding, at its simplest, requires purchasers to withhold 1/11 of the purchase price and pay directly to the ATO at settlement,” said Mr McGill.

“The reality is that it was a very small percentage of developers that were accused of this issue, and arguably this response is a major administrative burden placed on both purchasers and sellers to control that small number of wrongdoers.

“It is now critical clients are not only properly advised on the GST treatment and contractual provisions, but also have all bases covered on GST and CGT withholding before exchanging contracts.”

Ms O’Dwyer said that the measure will have a two-year transitional arrangement to provide certainty for existing contracts. Contracts entered into before 1 July 2018 will not be affected by this change as long as the transaction settles before 1 July 2020.

"This measure clamps down on dishonest developers and levels the playing field for developers who pay the right amount of tax," Ms O'Dwyer said.

"The government has consulted with industry to develop legislation that effectively addresses this type of tax evasion while minimising compliance impacts on industry and purchasers.”