Businesses in NSW will receive tougher penalties for avoiding their payroll tax obligations on instances of wage theft under new legislation introduced by the state government. 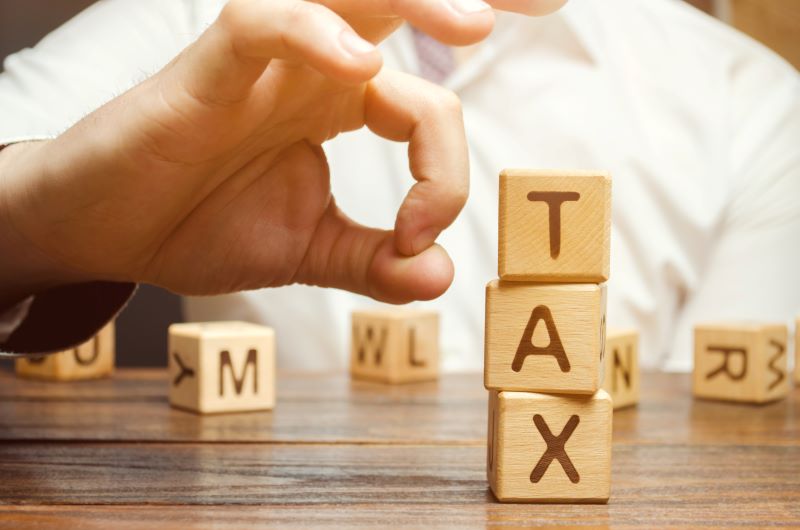 The new legislation will allow for Ministerial Guidelines to be developed, which will set a framework for Revenue NSW’s Chief Commissioner to follow when looking to name taxpayers who have avoided payroll tax on underpaid wages.

The legislation will enable Revenue NSW to reassess payroll tax more than five years after the initial tax assessment when wages have been underpaid, and strengthen the penalties for taxpayers who do the wrong thing.

Minister for Finance and Small Business Damien Tudehope said the new laws would serve as a major deterrent to the avoidance of payroll tax on unpaid wages or other practices associated with tax avoidance or minimisation.

“The new legislation, including harsher penalties and naming taxpayers who have underpaid payroll tax on wages, sends a clear message to businesses – do the right thing by your employees and by the taxpayers of NSW,” Mr Tudehope said.

Modelling undertaken by PwC estimates that 13 per cent of Australian workers are underpaid a total of around $1.35 billion per year, with potentially millions of dollars being missed out in payroll tax revenue on unpaid wages in NSW.

Mr Tudehope said while the majority of businesses did the right thing, there were some who flouted their obligations.

“The NSW government is committed to playing its part in tackling wage theft as the underpayment of wages is not only unfair but completely unacceptable,” Mr Tudehope said.

“Wage theft not only impacts workers and their families, it also affects NSW taxpayers, who end up paying the price.

“Those who engage in wage theft deprive workers of their due wages and also minimise their payroll tax liabilities while gaining a competitive advantage over those who do the right thing.”