The Palaszczuk government has announced several investments worth billions of dollars combined, to support the growth of the state’s small business community. 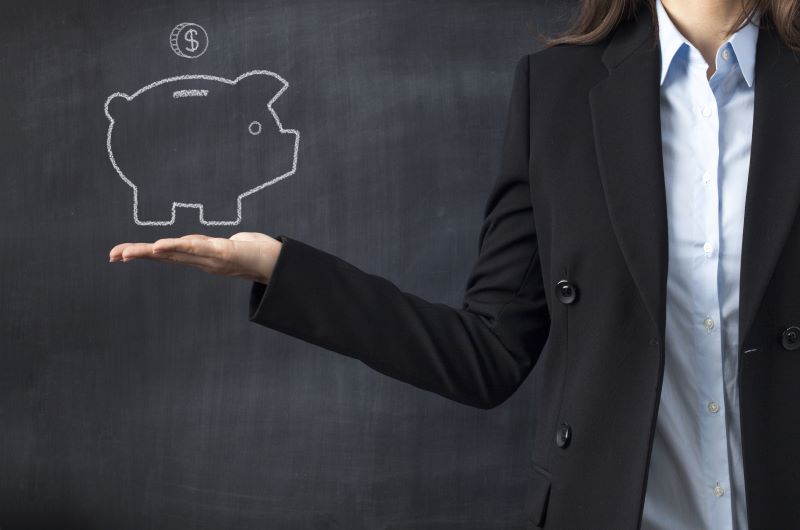 “The Palaszczuk government knows small businesses are the lifeblood of communities right [throughout] Queensland and employ nearly 1 million people: you can’t talk about jobs and recovery if you’re not talking about small business,” Ms Farmer said.

“It’s not just about the tailored and targeted support – as vital as that is – but also about creating the right environment for small businesses to thrive in."

According to the minister, that means making sure things like housing availability and transport options aren’t limiting opportunities for small businesses to grow.

“Business owners have told us that a lack of housing availability in regional areas is one of the challenges when it comes to attracting workers. That’s why we’re investing $1.8 billion over four years to increase the supply of social housing and upgrade existing social housing across the state, supported by the establishment of a long term $1 billion Housing Investment Fund," Ms Farmer said.

Ms Farmer said when it came to more direct and tailored support, the Palaszczuk government had big plans for small business.

“Over the weekend we launched our new Small Business Strategy, which outlines how $140 million of support for small business will be spent and announced a Workforce Summit that will take place later this year," she said.

“The Big Plans for Small Business Strategy is a direct result of speaking with thousands of businesses across the state during our Small Business Roadshow earlier this year."

The strategy includes a $100 million Business Investment Fund, $30 million to increase small business skills and capability, and $10 million to make it easier to do business with government, including making the Queensland Small Business Commissioner role permanent.

Furthermore, the Back to Work initiative has been extended with $140 million over four years for targeted employer payments to help businesses recruit and retain young people, Aboriginal and Torres Strait Islander people, people with a disability or the long-term unemployed.

The Palaszczuk government also recently launched the Small Business Disaster Hub website and app, and the first phase of Business Launchpad, as well as committing to paying small businesses as quickly as possible, to give them the cash flow and confidence needed to grow.

“We supported small businesses during the worst of COVID, and we’re not stopping now," Ms Farmer said.

Other programs that will benefit small businesses include: