One consultant has refuted criticism of software providers not listening to feedback from accountants on the ground, saying that reports will never be “one size fits all”. 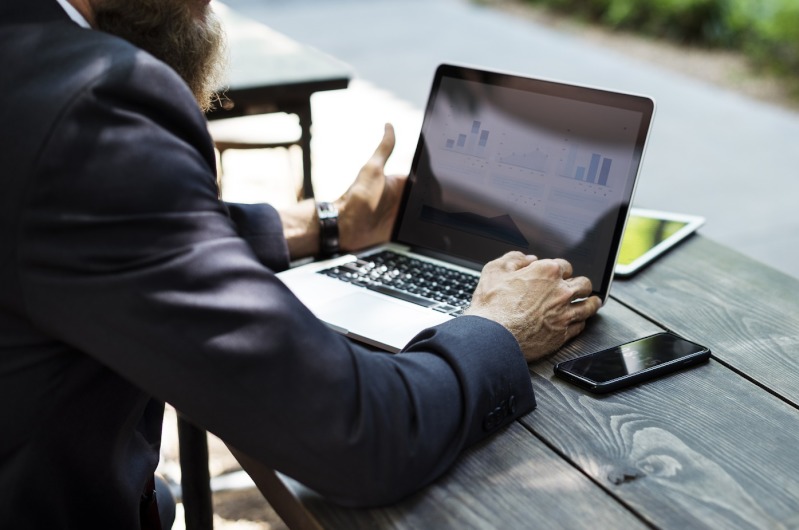 Cole Accounting managing director Michael Cole had earlier lamented on the lack of support from software providers in turning their ears to the needs and requirements of accountants on the ground.

“For years software houses have told us what reports they can give us, we need to start telling them what we need,” Mr Cole said.

“I have no doubt that accountants in their own fields know what we need but we are always waiting for the software houses to release it.

“If you want to improve your product and your market penetration, this is one way of doing it.”

However, Mayflower Consulting director Sarah Penn believes it may be unfair to lay the blame squarely at the feet of software providers, instead urging accountants to temper their expectations.

“Everybody always wants something slightly different and those accountants are not wrong in wanting something the way they need it but the chance as other accountants wanting that same report is actually pretty low and it's always things around the margin that makes it really difficult,” Ms Penn said.

“It's not that software companies don't listen to what accountants want, it's that every accountant wants something slightly different and it gets really tricky.

“Reports are expensive to build and if you were to get it exactly right, there's always going to be 5 to 10 per cent of people who it wasn't right for despite your very best efforts.”

While Ms Penn agrees that it is a conundrum at the moment, she believes it will not be an issue in 10 years’ time, when more software providers start offering custom report generators and as technology improves.

"In the future, as APIs get better and more widely available, and people build front ends so you don't have to be a programmer that works out how to use them, people will be able to build reports in the way that they want,” said Ms Penn.

“In the future, the way businesses are run, they will get data feeds in from multiple sources and they will just build the report they want in the way that they want them.”