The government should target viable businesses that through no fault of their own are suffering economic consequences of COVID and keep them afloat after JobKeeper ends in March, says the Institute of Public Accountants. 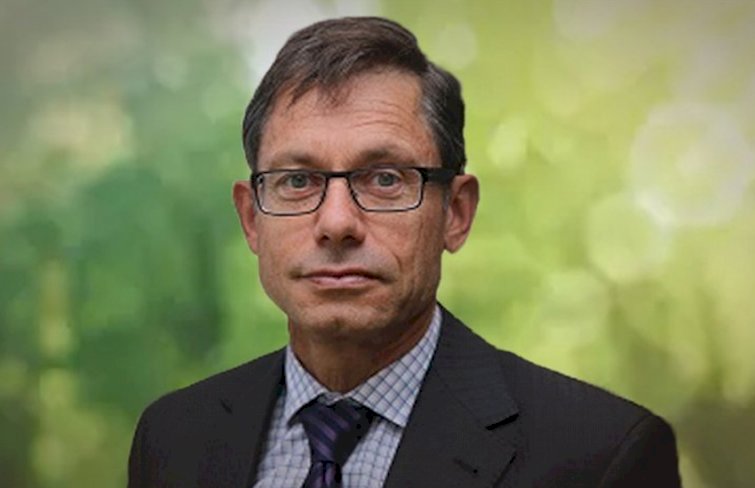 Speaking to Public Accountant, IPA general manager of technical policy Tony Greco said there are many overseas assistance models to draw from to assist in coming up with the right balance so there is no shortage of ideas in the public domain.

“I would not be surprised if some form of replacement is announced ahead of the demise of JobKeeper.”

Mr Greco said JobKeeper was born responding to an immediate crisis and it has served the community well.

However, he added that some states are suffering more than others and initiatives such as JobKeeper are a national response and cannot deal specifically with events such as state-based temporary lockdowns.

Another issue, according to Mr Greco, is that JobKeeper has some inherent flaws that are not fit for purpose for a post-COVID environment, foremost is that the government cannot keep funding unviable firms.

“Also, the way that JobKeeper deals with employees leaving struggling firms to go to competitors is creating imbalances as replacement employees are not eligible for JobKeeper putting further pressure on the business that was receiving the wage subsidy in the first place,” Mr Greco said.

“There are many other eligibility features of JobKeeper which are no longer relevant so extending JobKeeper in its current form makes little sense.”

As a result, Mr Greco believed it is time to remove JobKeeper from the shelf, saying the ATO had done a great job overall in administering this massive initiative and this needs to be recognised.

Mr Hunter said he understood the need for swift action to control the spread of COVID-19. However, he also pointed out that most Australian states have implemented at least one snap lockdown and that, every time, many businesses have experienced “significant, unrecoverable losses”.

“It seems businesses are being treated as an afterthought when making lockdown decisions. If governments are going to rip the rug out from under them at short notice, they need to provide a safety net,” Mr Hunter said.

“We’ve been living with COVID-19 for more than a year now. JobKeeper ends next month and we still don’t have a substitute for businesses that are compulsorily closed or those otherwise impacted by lockdowns, such as suppliers and customers outside the lockdown areas.”