ASIC has released a proposal to equip the corporate regulator with ‘directions power’ in dealing with AFS licensees as it ramps up its focus on compliance failures. 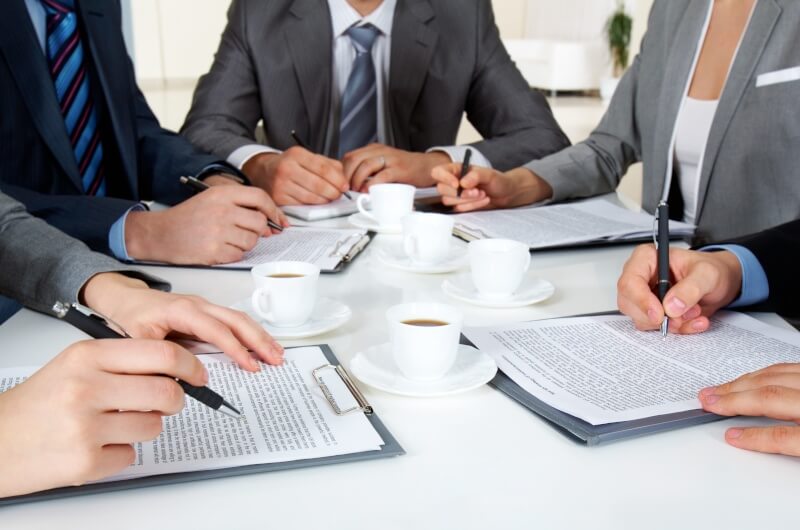 The proposal follows ASIC’s business plan for the financial year, highlighting accountants who are new to the AFSL regime, following the phase-out of the accountants’ exemption.

The AFSL regime has attracted criticism from industry voices who believe it creates an unnecessary compliance burden on accountants.

In the final positions paper from the ASIC Enforcement Review Taskforce, the new powers proposed would allow the regulator to direct licensees in the conduct of their business, including ceasing to accept new clients or requiring an audit of records.

The Financial System (Murray) Inquiry recommended that ASIC should have more capacity to impose conditions requiring licensees to address concerns about serious or systemic non-compliance with licence obligations.

Minister for Revenue and Financial Services Kelly O’Dwyer has welcomed the release, believing it would ensure the regulator could respond effectively to compliance failures.

“The proposed directions power would allow ASIC to take steps to protect consumers by preventing harm before the damage is done,” Ms O’Dwyer said.

The paper highlighted the current limitations facing ASIC, including delays caused by resources and procedural requirements; “significant time, resources and costs in investigating and preparing a case”; and limitations in applying enforceable undertakings.

“ASIC should be able to require compliance with AFS or credit licence obligations in real time, and that the regulator should be given powers to direct licensees to take or refrain from taking actions where appropriate for this purpose,” the paper stated.