QE could drive populism rather than the economy

The Reserve Bank will consider quantitative easing once rates fall to 25 basis points. It’s a tool that has been used by other countries, often with devastating consequences for society.

QE could drive populism rather than the economy 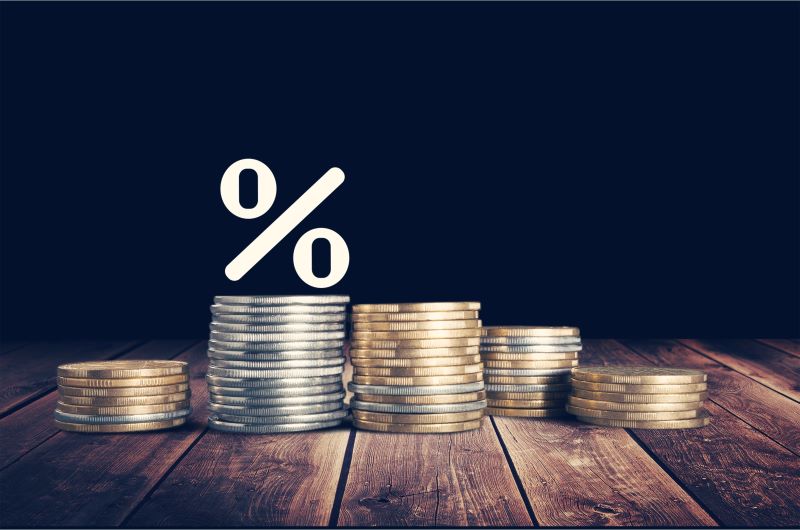 Australia is in uncharted territory, economically speaking. We’re latecomers to the low-rate party and we’re still getting used to it. Home owners are loving it but retailers are not. Unemployment is low but a record number of Aussies want to work more. It's a strange time.