Accounting businesses could be exposing themselves to significant legal liability by not ensuring any redundancies they undertake are ‘genuine’, according to a business advisory firm. 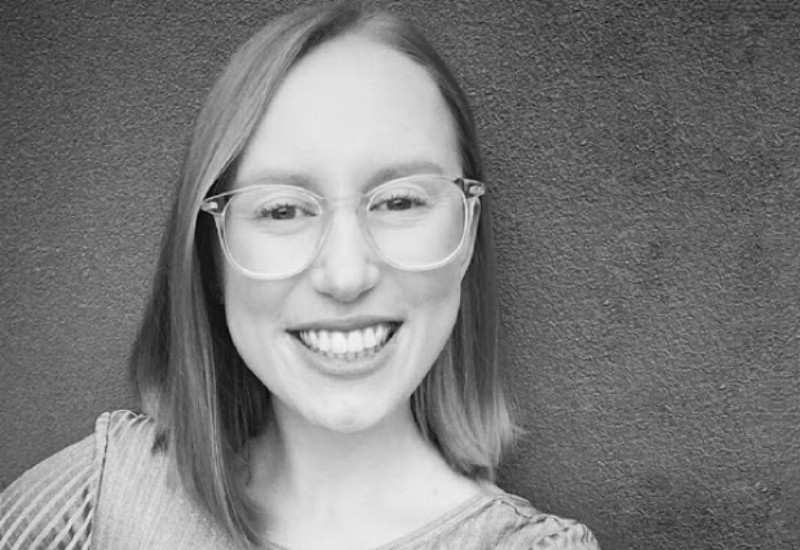 While the Fair Work Act 2009 considers redundancy a legitimate reason for the termination of an employee’s employment employers cannot simply use it as a reason to remove an employee from the business, said MistryFallahi Lawyers & Business Advisors lawyer, Ann Thomas.

This element of the law is often misunderstood in Australian small businesses, including accounting firms.

She said genuine redundancies provide limited scope for claims from an employee and will minimise the business’ exposure to legal risk.

“A genuine redundancy will arise if an employer no longer requires the job of the employee to be undertaken by anyone and it would be unreasonable to deploy that employee within the employer’s company or the company of an associated entity,” Ms Thomas said.

“For the redundancy to be genuine, an employer does not have to prove that the decision is necessary. For example, the redundancy may be justified on the basis that that business merely wishes to increase the profit margins by making a position redundant despite already being profitable.”

According to Ms Thomas, another requirement of a genuine redundancy is that the employee could not be reasonably be redeployed.

“Employers must not only consider alternative positions within their business, but also within the businesses of any associated entities,” she said.

“The managerial interaction and integration between any associated entities will be a relevant consideration in determining whether redeployment of the employee is reasonable.”

Further, Ms Thomas noted how a variation in the employee’s current role could also be considered a redundancy since redundancies takes the position of the employee into account rather than their mere employment.

“It is necessary to always consider whether variations to an employee’s current position is considered a redundancy even if the employee’s employment with the business is not terminated,” she said.

“When variations to the duties and responsibilities associated with the position are changed so substantially to the employee’s detriment that the original position no longer exists, the position will have been made redundant and the employee will be entitled to redundancy pay.”