It is critical for the Australian Taxation Office to step up as a modern revenue agency as part of their charter, said the Small Business and Family Enterprise Ombudsman Bruce Billson. 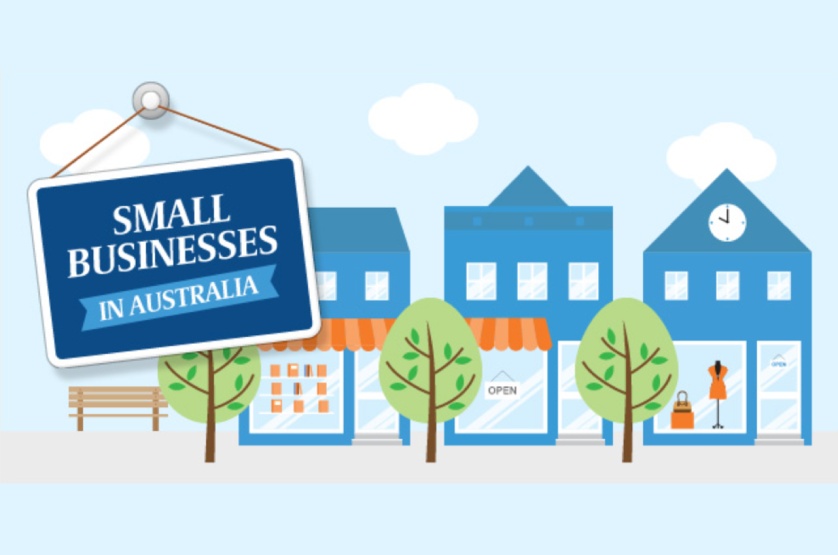 Bruce Billson said on Thursday (14 October) that he strongly backed a call from the Inspector-General of Taxation for the Australian Taxation Office to more consistently and transparently inform taxpayers of their right to review, complain, and appeal decisions.

“This is a significant investigation and report by the Inspector-General of Taxation and Taxation Ombudsman, Ms Karen Payne, and the findings and recommendations are really important for delivering a better and fairer tax system,” he said.

Ms Payne’s report called for the Tax Office to update the Taxpayers’ Charter to include an express right to be informed of rights to review, complain and appeal decisions and to be told about all relevant channels to do so.

The report found over the past three years fewer than 1 per cent of Tax Office staff had attended a training course to teach them how to tell taxpayers about their rights to complain, review or appeal a decision and a survey found 60 per cent of taxpayers were unaware of or had not used the Tax Office’s complaints function.

The ASBFEO has released several reports outlining measures to improve the tax system for small businesses, especially around the vital need to tell taxpayers about their opportunities to complain about or have a decision reviewed.

Since March 2019, more than 650 small businesses have sought the help of the ASBFEO’s Small Business Tax Concierge Service – a team of specialists and case managers who respond to requests for assistance from small businesses that receive a negative decision from the Tax Office.

Nearly 60 per cent of TSA members said the ATO’s communication in this area was inadequate.

“And these are professionals who are well-versed in tax law and the Taxpayers’ Charter,” he said.

“The everyday taxpayer who wants to dispute a tax outcome or have one reviewed­ – the result of which may have enormous financial implications for them­ ­– often face an incredibly difficult, lengthy and expensive battle.

“A fair and equitable tax system is one where the tax community – tax professionals and individual taxpayers – are clearly informed about their rights to dispute a decision or have the ATO review one. This right, and relevant processes, should be clearly outlined regardless of how much is at stake or how wealthy the taxpayer is.”