Late last week, the corporate watchdog announced it has approved an updated version of the Banking Code of Practice, but small business advocates are questioning its enforcement. 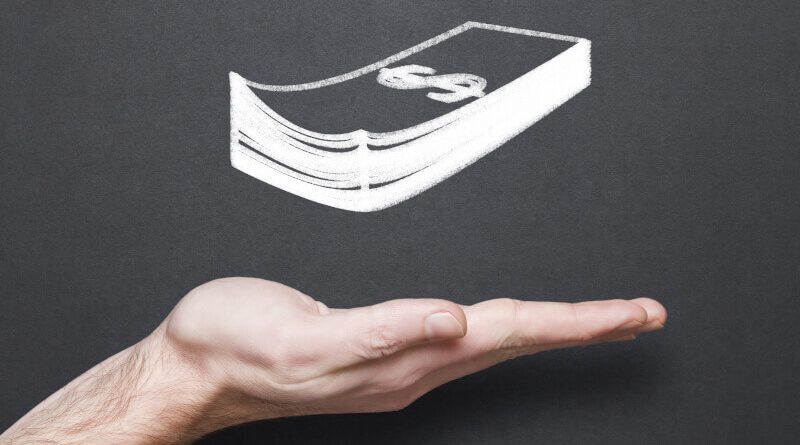 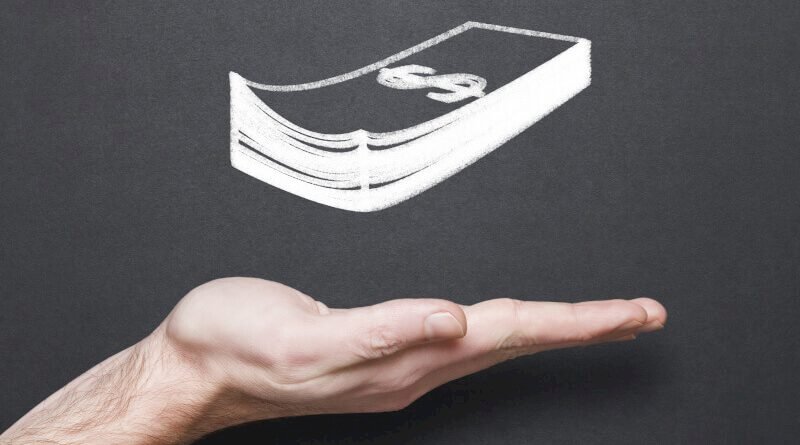 While the new Banking Code of Practice is an improvement on previous versions, it remains to be seen if it will be effective in addressing the imbalance of power held by the banks, the Australian Small Business and Family Enterprise Ombudsman Kate Carnell has said.

“There have been a number of claims made in the media that this Banking Code of Practice has teeth, but clause 213 states banks need only comply with reasonable requests from the Banking Code Compliance Committee (BCCC),” Ms Carnell said.

It is this clause that calls into question the ability of the committee to be effective, the ombudsman judged. “We will be watching very closely to see just how strongly the code is enforced, particularly as it relates to small businesses."

The ASFEO has called on small businesses who have dealings with the BCCC to report their experiences.

“We want small businesses to help us gain an understanding of whether this committee is doing the job that it is supposed to.

“As the code only applies to 19 banking groups – there are over 100 deposit taking institutions -  small businesses must first establish if the code applies to their bank and if they meet the code’s definition of a small business,” Ms Carnell explained.

Under the banking code, small businesses are defined as having an annual turnover of less than $10 million, fewer than 100 staff and crucially have less than $3 million total debt to all credit providers.

The small business community has been pushing ABA to accept Hayne's recommendation to simplify the definition of small business to encompass businesses with a loan facility of up to $5 million and fewer than 100 full-time employees.

The ABA, however, has been holding firm to its position, stating earlier that more consideration needs to be given to the issue by all key stakeholders.

ASIC appears to have listened to ABA, adding on Friday that before making further changes to the banking code it will engage with key stakeholders "to ensure that the revised code provides an appropriate level of commitment by banks to consumer and small business protections".

“As the revised Banking Code of Practice works towards improving banks’ small business lending practices, we will continue to monitor its effectiveness and to advocate for safeguards against misconduct in the hope of restoring small business’ confidence in banks,” Ms Carnell added.