The number of personal insolvencies, including those of small business owners, has risen for the third consecutive year despite corporate insolvencies falling to their lowest levels since the 2004-05 financial year. 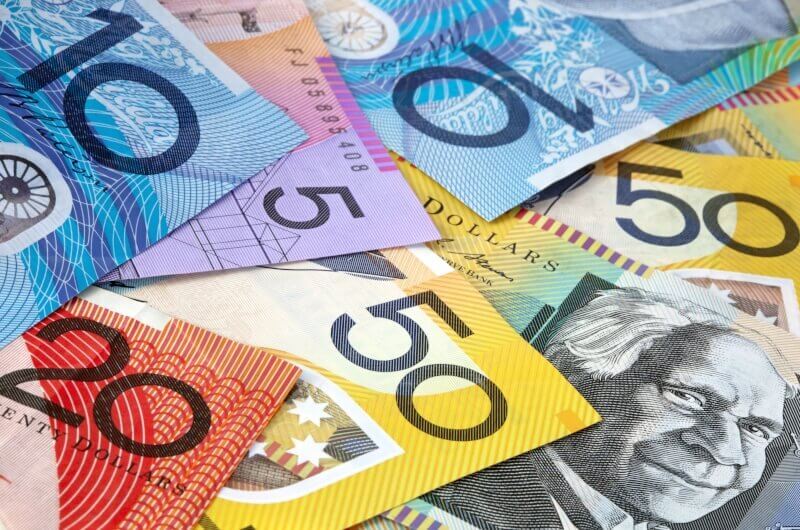 Worrells Solvency & Forensic Accountants' latest edition of The Worrells Insolvency Report revealed that total corporate insolvency activity dropped to 11,298 in 2017-17, down from 13,847 in the previous financial year.

Bankruptcies dropped to 16,518, with 90 per cent choosing bankruptcy by lodging a debtor’s petition while the remaining 10 per cent were made bankrupt by creditors.

The main business-related cause of personal insolvency revolved around 'other business reasons' (38 per cent), economic conditions (31 per cent), and personal reasons (8 per cent).

Data from the report also showed that 2 in 10 of all people who became subject to a personal insolvency administration cited their insolvency was business related.

Breaking down personal insolvencies by states and territories, Queensland took top spot, accounting for 30 per cent of all insolvencies, followed closely by NSW at 28 per cent and Victoria at 19 per cent.

On the corporate insolvencies front, the number of voluntary administrations converting to a Deed of Company Arrangement spiked to an all-time high.

NSW took top spot with 32 per cent of all corporate insolvencies, with Victoria coming second with 28 per cent, while Queensland rounded up the top three with 21 per cent.

Western Australia accounted for 13 per cent, South Australia with 4 per cent, the ACT at 2 per cent, and the Northern Territory and Tasmania accounting for less than 1 per cent each.

At an industry level, ‘Other (business and personal) services’ made up 35 per cent of all corporate insolvencies, with the construction industry the next highest at 19 per cent, and the accommodation and food services industry at 10 per cent.