Around one in three small- to medium-sized businesses in NSW have been victims of cybercrime, according to a new report. 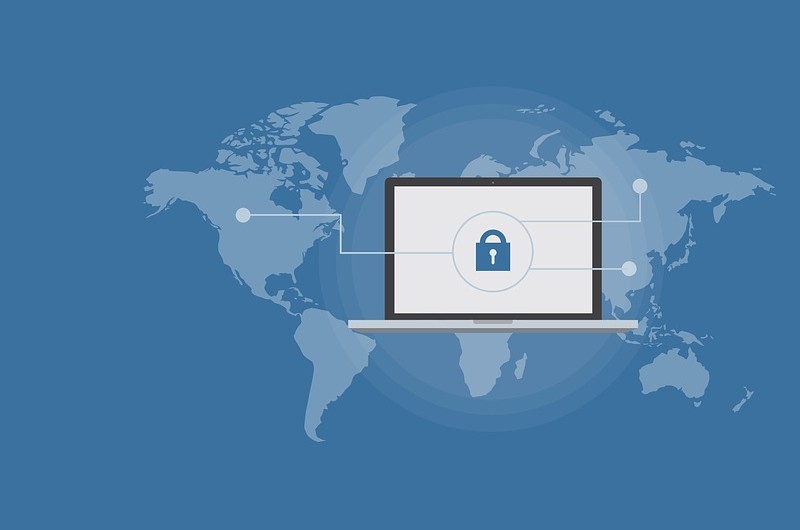 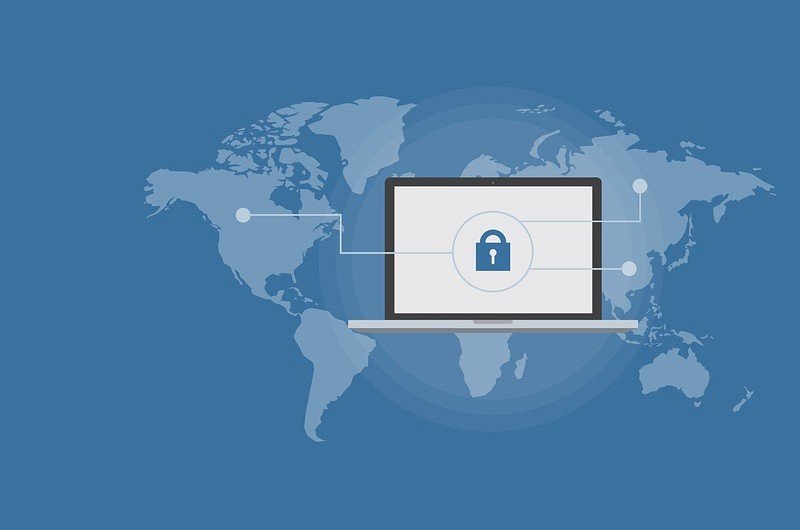 Research by the NSW Small Business Commissioner revealed that almost 50 per cent of SMEs limited their online presence to only a business website with contact details and social media, leading to a false sense of security that their businesses were safe from cybercrime.

The cost of cybercrime to businesses in Australia is estimated at $1 billion each year, with global costs anticipated to exceed $6 trillion by 2021.

Two in three SME owners surveyed believed they were well-informed about the risks of cybercrime, while 80 per cent felt their business could respond to a security breach, making SMEs more confident than some ASX-listed companies.

Insurance was also not used as a risk management tool by SMEs, with only one in five SMEs indicating that their business was protected from cybercrime through insurance products.

“This might even be over-reported, as some SMEs may mistakenly believe they are covered under an insurance product,” the report said.

Only one out of 1,089 SMEs said they had an incident response plan, and no SMEs made mention of encryption. Both are recommended by professionals and the industry as some of the best ways for SMEs to protect themselves.